Get to Know the Stars of Geis! 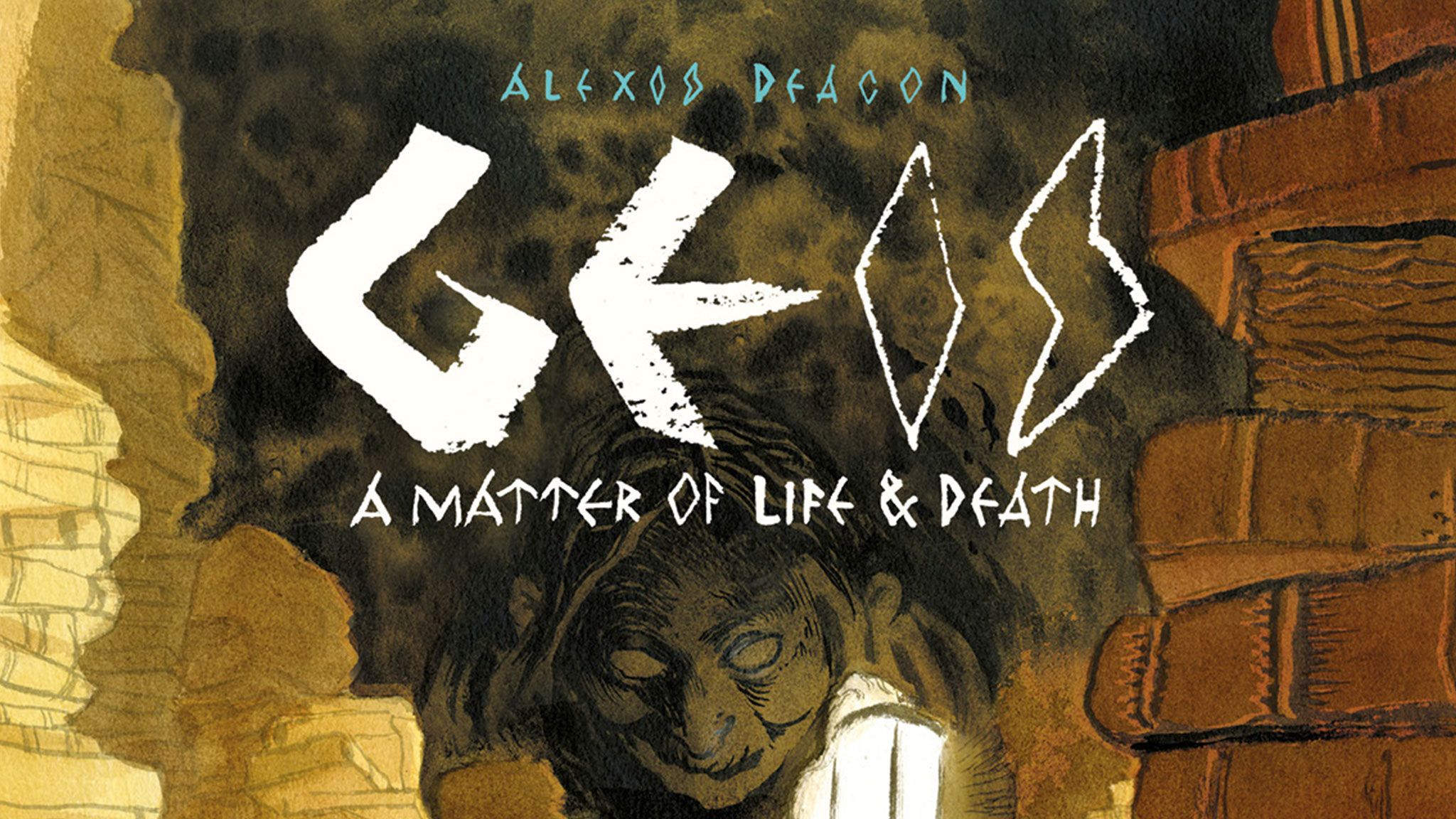 In the first in Alexis Deacon’s epic supernatural historical trilogy, Geis : A Matter of Life and Death, the story begins as the chief matriarch is drawing her last breath… but who will be worthy to follow on her rule? Fifty souls are summoned in the night, and so begins the first task of their extraordinary trial… Here Alexis introduces some of the key players of this incredible adventure. 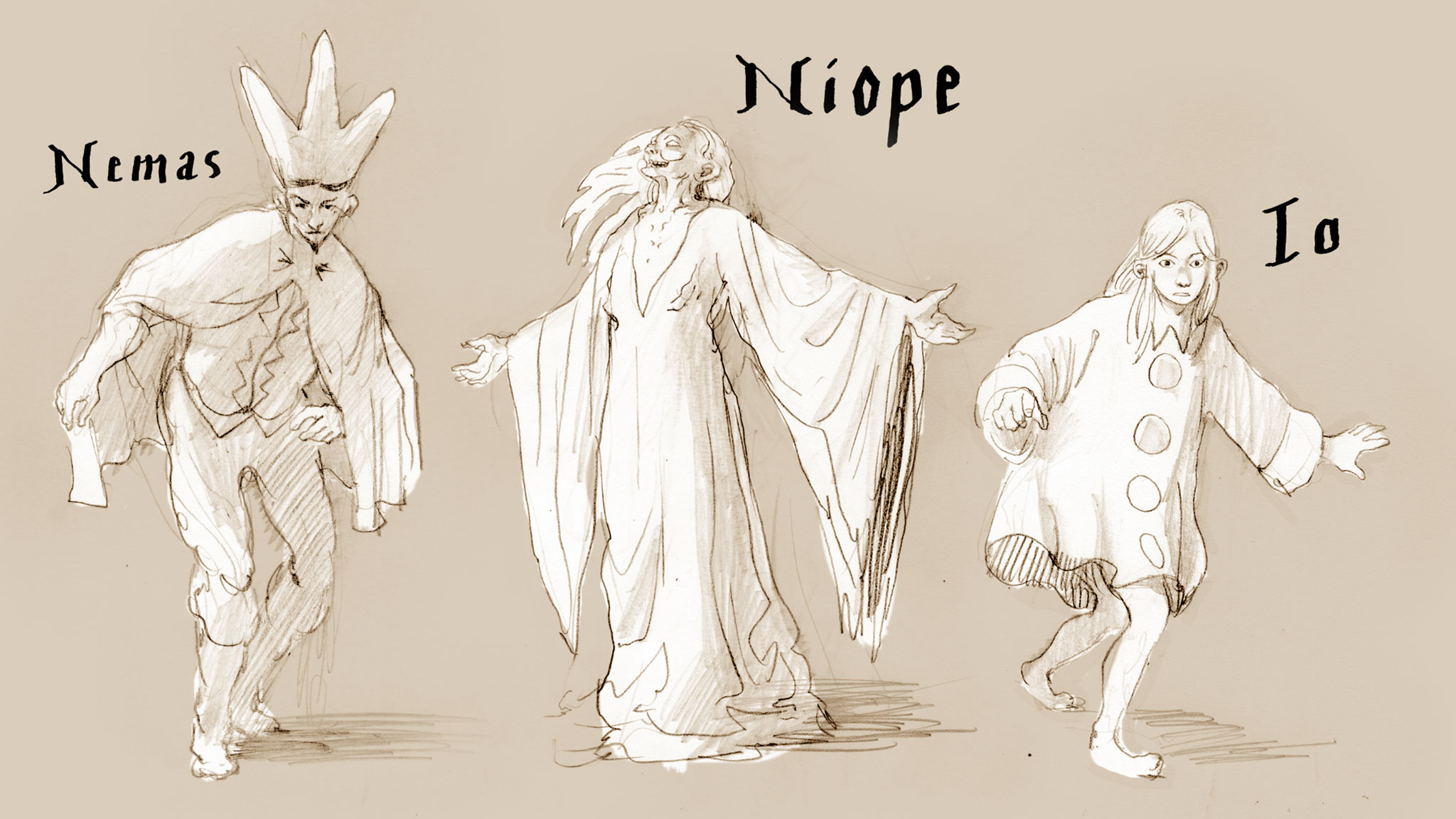 Nemas – The youngest of three brothers from an influential family, Nemas is accustomed to being last in the pecking order.  When the contest begins he is surprised to find that he has talents few others possess.  With the possibility of stepping out from his brothers’ shadow at last within his reach, Nemas is determined to prove himself worthy.  But just how far is he prepared to go to do it?

Niope – A supreme master of a long forgotten art, Niope is a Sorceress of Death.  Where she came from and who she is remains a mystery, but this much is clear: she is a formidable force.  Niope has promised to run the contest to find the island’s new chief but in truth she will respect no power but her own.

Io – The daughter of the Kite Lord, a high commander in Chief Matarka’s army.  Io is surprised to find that she and not her father has been summoned to the contest.  Though small and inoffensive to look at, Io is far from weak. She is resourceful, well trained in her father’s craft and compassionate to a fault.  Even Niope is impressed.  Io may well be the strongest contestant but is she strong enough to save the others from the danger that threatens them all?  Can she overcome the sorceress by herself? 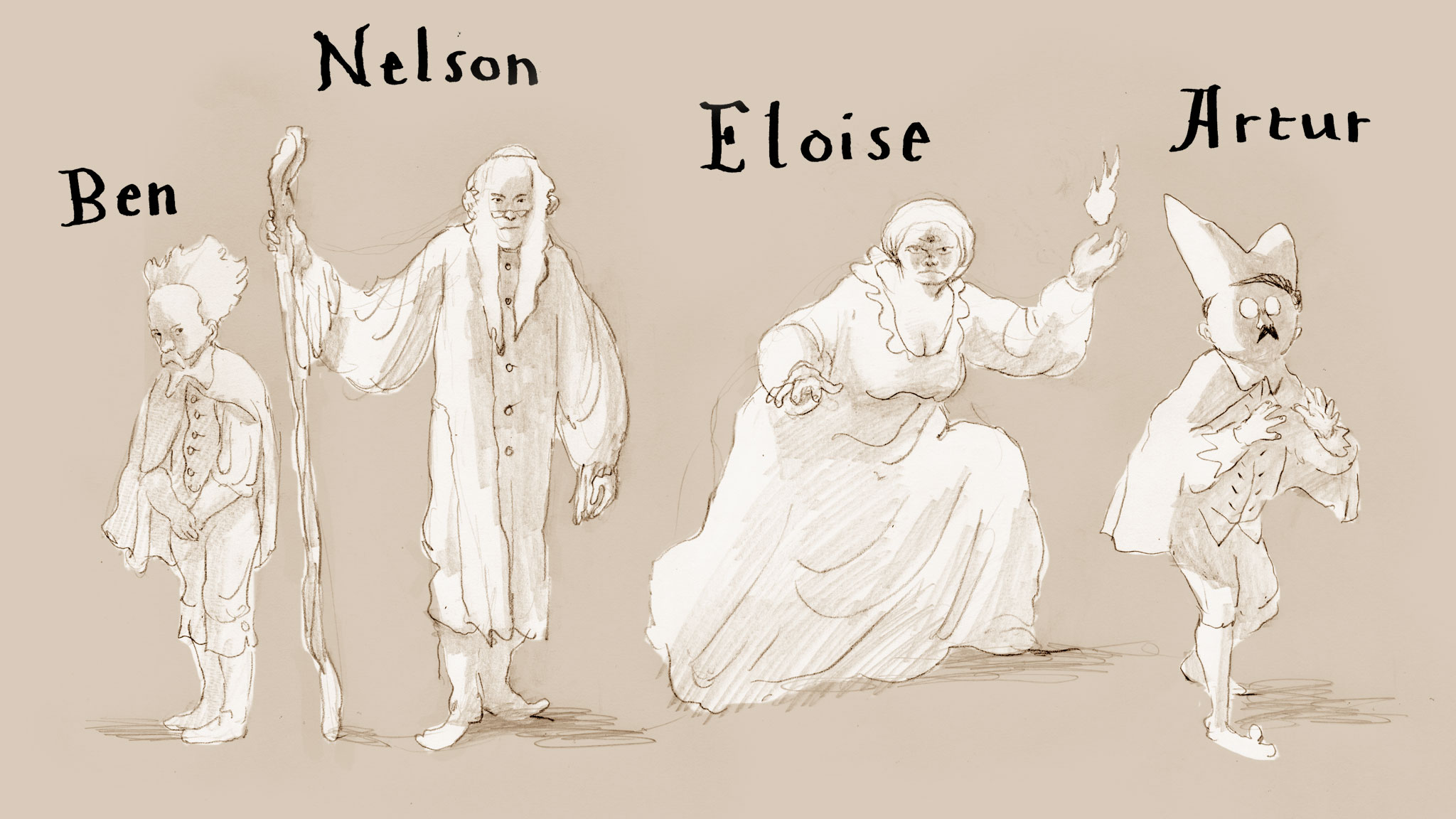 Ben – An experienced member of Chief Matarka’s court, Ben is a shrewd politician and a skilled orator.  Time and experience have made him cynical of government, however.  Now he cares for little outside of his home, his children and his loving wife.

Nelson – A man of science and medicine, Nelson has a great reverence for all living things, knowing how slender the are threads that bind them to this world.  He is strong willed, knowledgeable, kind and a good friend to all who know him well.

Eloise – What survives of the ancient craft of magic is practised by wizards like Eloise.  She is not as powerful or as learned as the sorceress but she should not be underestimated.  Though Eloise may appear bluff and impassive, she has a great heart and would lay down her life if those she loved were in danger.

Artur – The chief accountant of Matarka’s court, Artur has not seen much of the world outside his office in many a long year.  When he was a young man he served in the army before adopting a sensible, reliable trade as his father advised.  Content to dream of secret liaisons with the kitchen maids and count the pennies piling up, Artur thought the days of action had long since passed him by.  But now a new danger has come, throwing everything he cares for into peril.  Does even the smallest ember still remain of the distant fires of youth?

If that has whet your appetite for more, get your hands on a copy of the Sunday Times Book of the Week now! 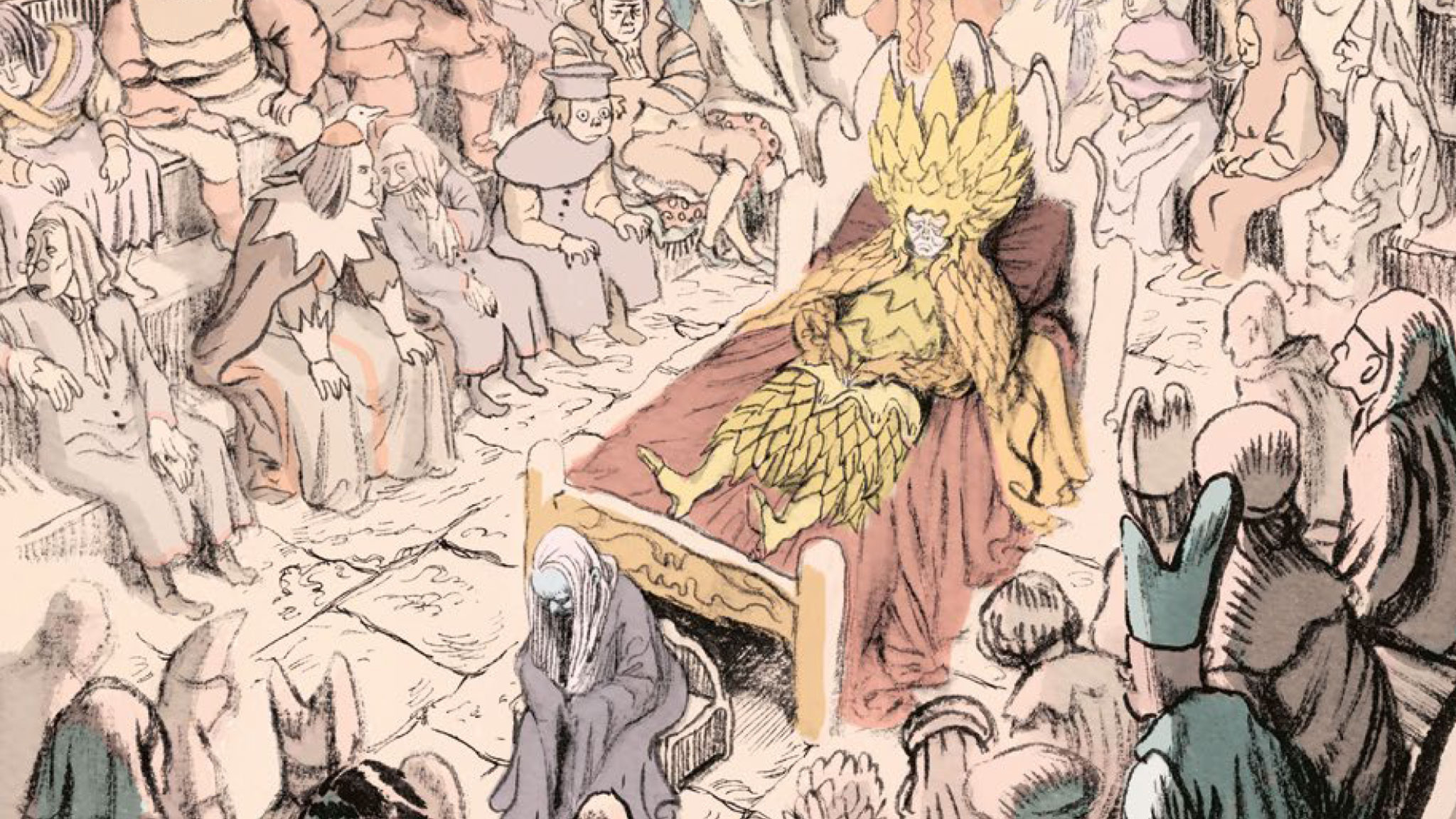