Nobrow is proud to announce our attendance at TCAF 2011 from Saturday May 7th, 9am-5pm to Sunday May 8th, 11am-5pm. As well as bringing several ultra-recent titles from our catalogue, TCAF will also be the official launch of Rob Hunter’s hauntingly beautiful new comic The New Ghost (pictured below).

The Toronto Comic Arts Festival exists to promote the breadth and diversity of comics, and what is considered comics, as legitimate medium of literary and artistic worth. We seek to promote the creators of these works in their broad and diverse voices, for the betterment of the medium of comics and to reach as wide an audience as possible for them.

The first Toronto Comic Arts Festival (“TCAF”) was held on the weekend of March 29th 2003. It was the natural progression of years of disparate book signings, author appearances and miscellaneous events put together by a group of volunteers interested in promoting the literary and artistic merits of comic books and graphic novels. Approximately 600 members of the public attended the first festival, with 25 staff and approximately 70 creators in attendance. 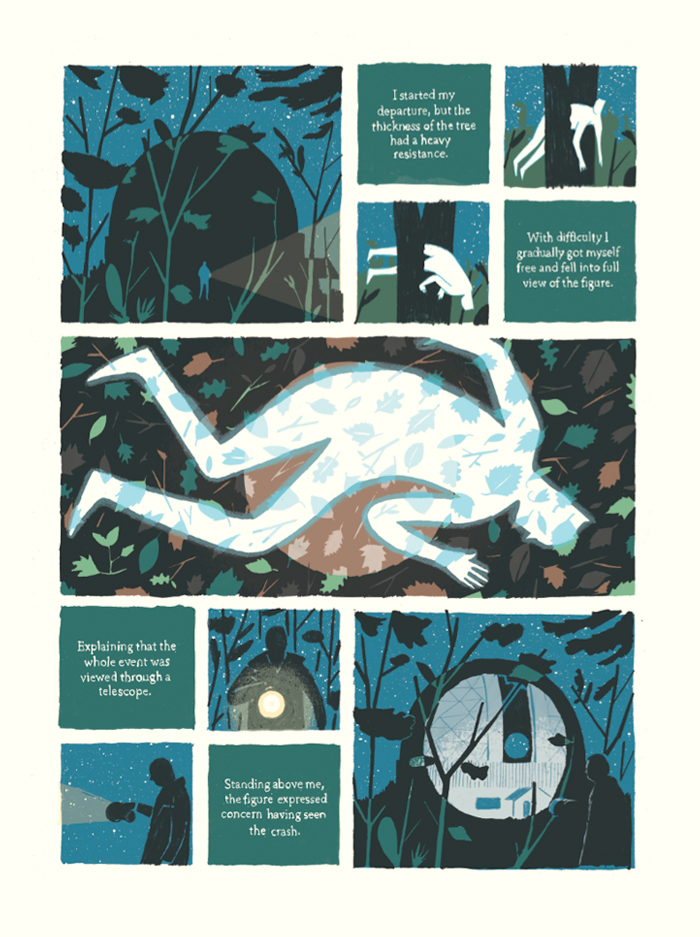