A necessary and entertaining introduction to the genius of Freud.

“I lived in Vienna a hundred years ago… I’m as famous as Shakespeare or Einstein, thousands of books have been written about me. I explored an unknown territory, the human mind. I’m Freud, I’m the founding father of psychoanalysis, and let me tell you, it was no piece of cake! Or strudel…”

As a boy Sigmund Freud dreamed of being an explorer, of discovering new lands and sailing the oceans. As an adult he set out to map a far stranger territory: the human mind.

This stunning graphic novel by economist, historian, and psychoanalyst, Corrine Maier, explores the life and work of one of the twentieth century’s most influential thinkers. Freud is the perfect introduction to the man’s genius, his life and his struggles with a revolutionary and divisive approach to the mind and its inner workings. Anne Simon spins this unique and captivating story into a seamless whirl of image and text, worthy of the master of psychoanalysis’ most extraordinary cases.

Corinne Maier is a noted psychoanalyst and author of over 15 titles. Hello Laziness and No Kids have both been translated into English to critical acclaim. Hailed as a counter-culture heroine by the New York Times, she proudly acknowledges not being a member of any club, scientific society or political party.

Anne Simon was born in 1980 in France. She studied the Beaux-Arts in Angoulême and then in the École Nationale Supérieure des Arts Décoratifs in Paris, one of the most prestigious art schools in France. In 2004, she received the “New Talent” prize at the Angoulême festival. Her first comic book Persephone in the Underworld was published in 2006.

Be the first to review “Freud” 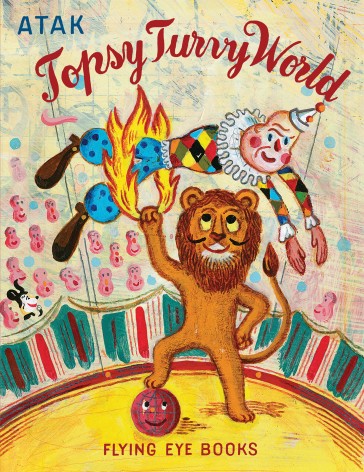 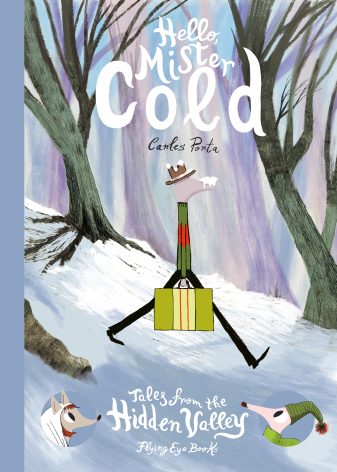 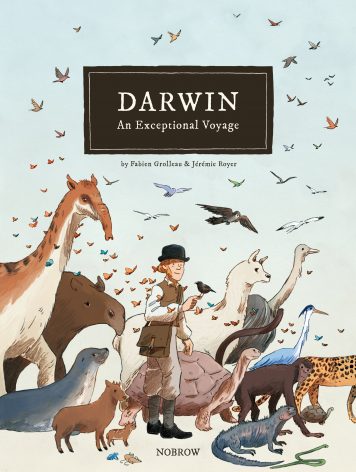 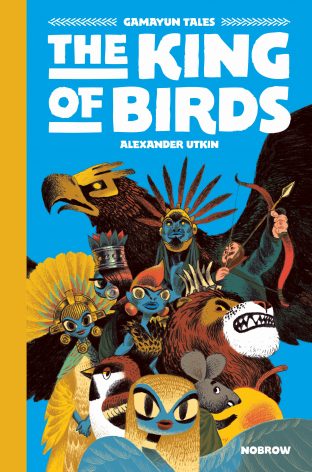