Corinne Maier is a noted psychoanalyst and author of over 15 titles. Hello Laziness and No Kids have both been translated into English to critical acclaim. Hailed as a counter-culture heroine by the New York Times, she proudly acknowledges not being a member of any club, scientific society or political party.

Since 2011, Maier has worked with illustrator Anne Simon to publish comic biographies on some of the most forward thinking individuals in Modern History. Freud, was originally published by Dargaud in France and later taken up by Nobrow. Marx was released in the UK in September 2014. 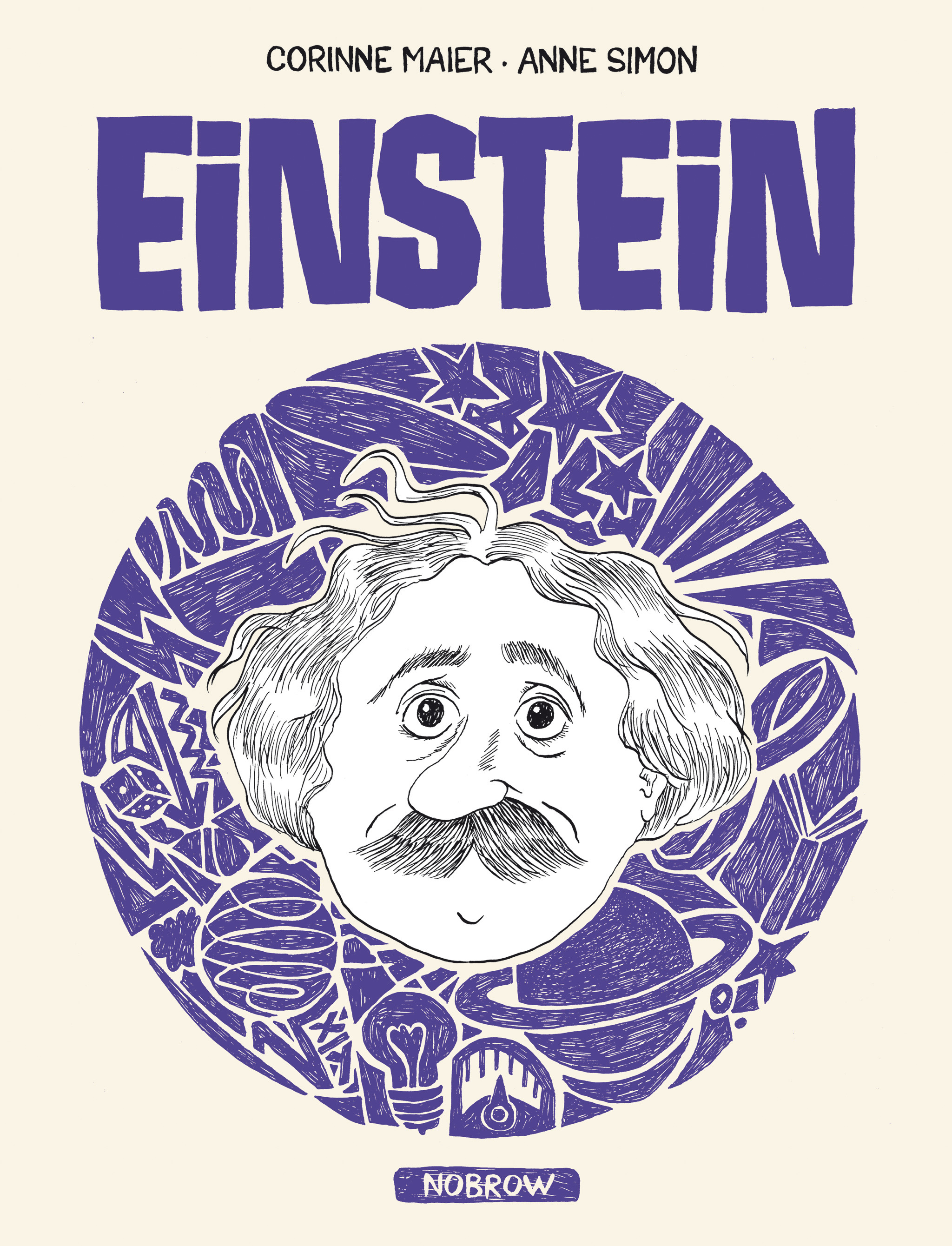 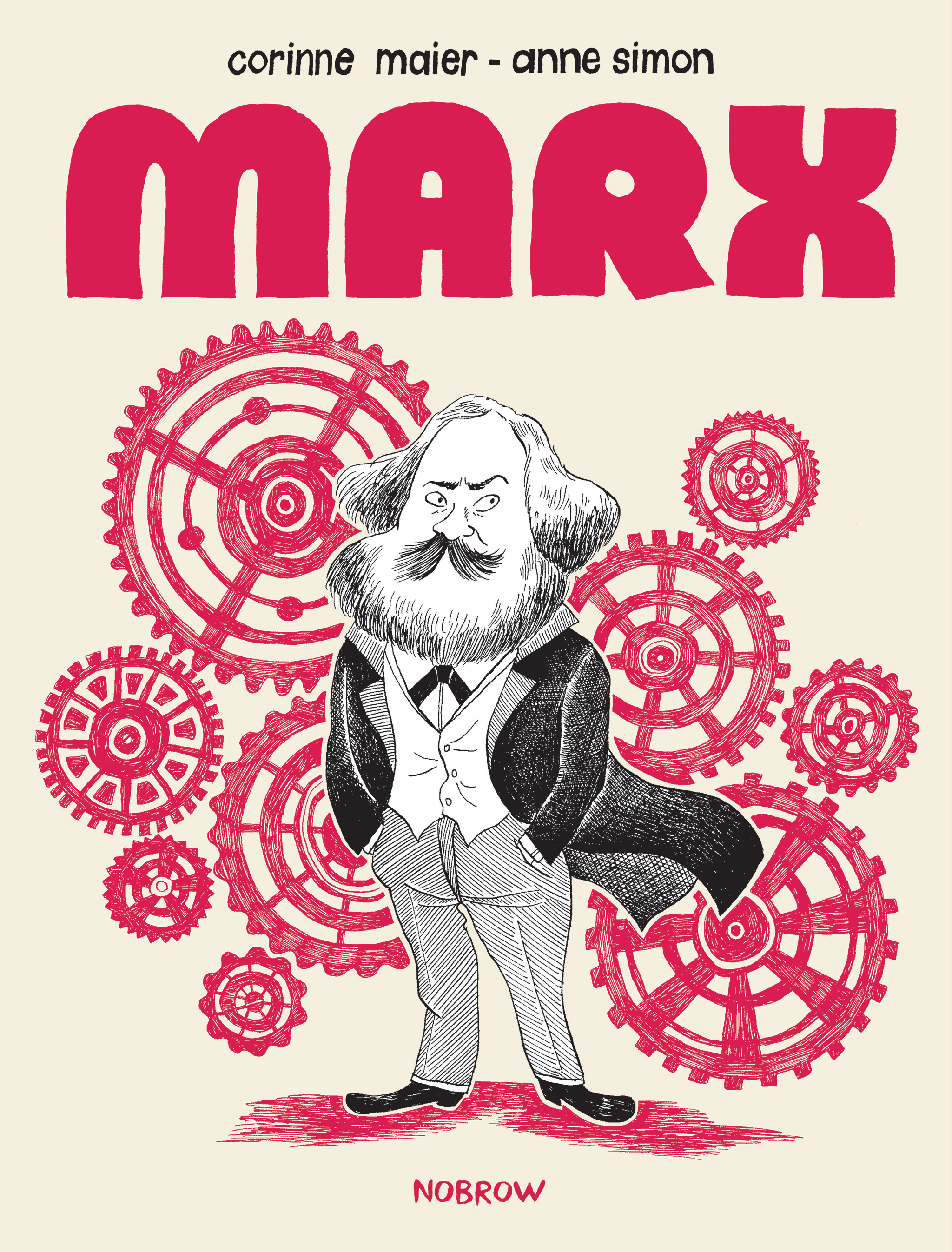