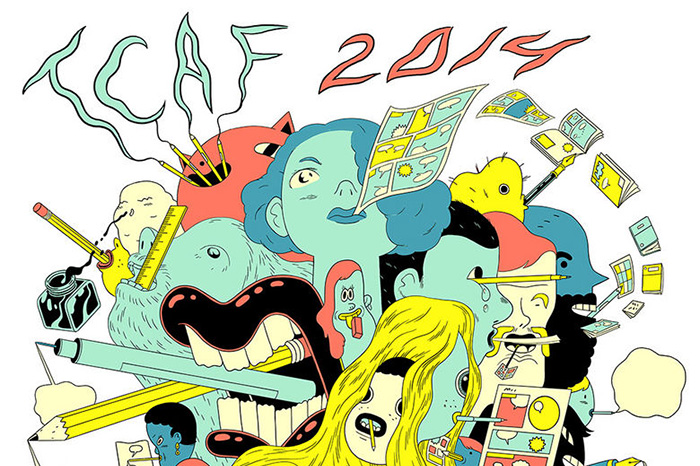 Nobrow is up in Canada this weekend for TCAF, and we have plenty in store for our neighbors to the north! Hosted at the Toronto Reference Library, TCAF is one of the biggest events for showcasing the latest and greatest in comics and graphic novels.

Here’s a handy guide to the panels and presentations we’ll be at this weekend:

Saturday May 10, 1:30pm – 2:30pm at TCAF Kids’ Day @ St. Paul’s on Bloor – How to Draw Hilda!
Eisner Award-nominated cartoonist Luke Pearson will be hosting a special presentation where he will teach you how to draw the famous Hilda, star of the latest book in the Hildafolk series, Hilda and the Black Hound, debuting this weekend at TCAF!

Sunday May 11, 11:15am – 12:15pm at The Pilot Tavern – The New Small Press
Nobrow’s Tucker Stone will be speaking with a pack of notable small-press underdogs from Koyama Press, Secret Acres, and Uncivilized Books about all the nitty-gritty details behind the glamorous life of small press publishing.

Nobrow will be at Tables 178-179 all weekend, so please stop by and say hello to our special guests Luke Pearson (Hildafolk series) and Jesse Moynihan (Forming series)! 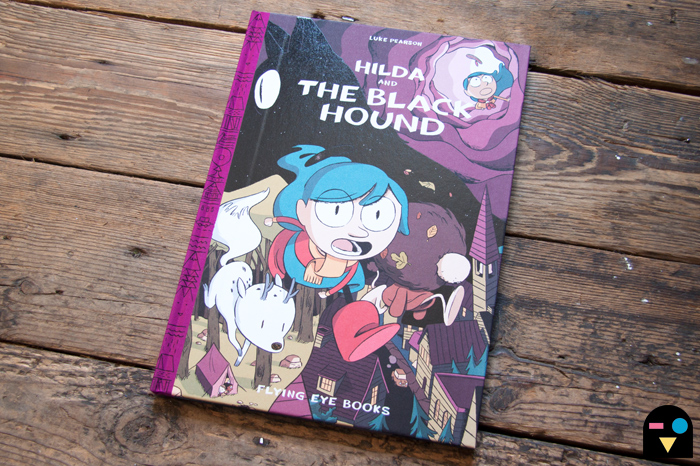 Luke Pearson will be signing copies of his new book Hilda and the Black Hound, making its debut at TCAF! He’ll be at our table 178-179 on Saturday May 10th from 11am to 12pm, and again on Sunday May 11th from 1pm to 3pm!

Jesse Moynihan will be debuting his new book Forming, Vol. 2 at TCAF and he will be hanging out with us at the Nobrow table 178-179 to sign copies on Saturday May 10th from 1pm to 3pm, and again on Sunday May 11th from 11pm to 12pm! Quantities for this book are VERY LIMITED so be sure to show up on time, as we will only be selling them at these signings!

We will also be debuting our new volume of Nobrow magazine, Nobrow 9: It’s Oh So Quiet, a collection of fine illustration and beautiful silent comics from some of the best cartoonists that comics has to offer! We’re only doing one print run for this, so it’s sure to be a treasured part of your comics collection. Be sure to pick up a copy this weekend at the Nobrow table (178-179)!