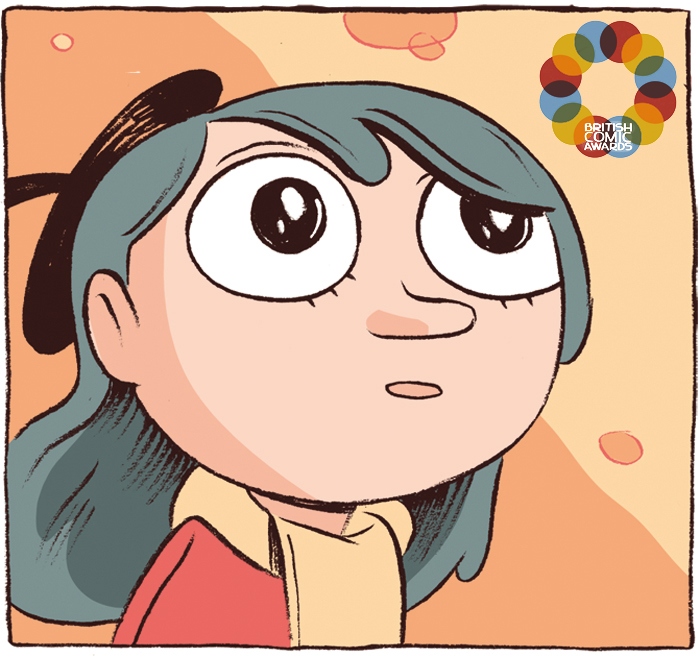 A week late, but brimming with pride, we are absolutely thrilled to announce that Luke Pearson has returned from the British Comic Awards, covered in glory. Luke took home the Young People’s Comic Award for the magical Hilda and the Midnight Giant.

The British Comic Awards were created to celebrate the strength of story, creativity and originality in comics published over the past twelve months. The award was judged solely by a group of young people and reflects Luke’s skill at weaving a masterful story, and creating a living, breathing world.

A true triumph, all the sweeter for coming after Hilda and the Midnight Giant’s selection as one of Publishers Weekly’s top children’s fiction books of 2012.

Thank you to everyone who organised the award and to Thought Bubble for hosting the event. And congrats to Luke and all of the other winners at the momentous first British Comic Awards!