Pauline grew up in north and east London to Jamaican parents. As a child she loved to read, and dreamed of becoming a lawyer, but when she was told at the age of 15 that she was not ‘A’ level material. She scraped a few qualifications together to secure various office jobs. But in her early thirties, she began to gain a sense of belief in herself. Taking on a law degree which led to her qualifying as a lawyer at the age of 41. She worked in a senior legal position for Hackney Borough for over 14 years and currently works for Waltham Forest. In 2016, heading a team of Lawyers, she won Litigation Team of the Year at the Lawyers in Local Government Awards. Pauline also works as a Supervising Lawyer on The Windrush Justice Clinic, in which she works with final year law students within Westminster University, providing free legal advice and preparing Windrush Compensation claims for victims of the Windrush scandal. Pauline has written on race and Identity, including her short story “Rice and Peas and Fish and Chips’ which was published in the London Reader in spring 2020 online and in print. This is her first full length non-fiction novel. 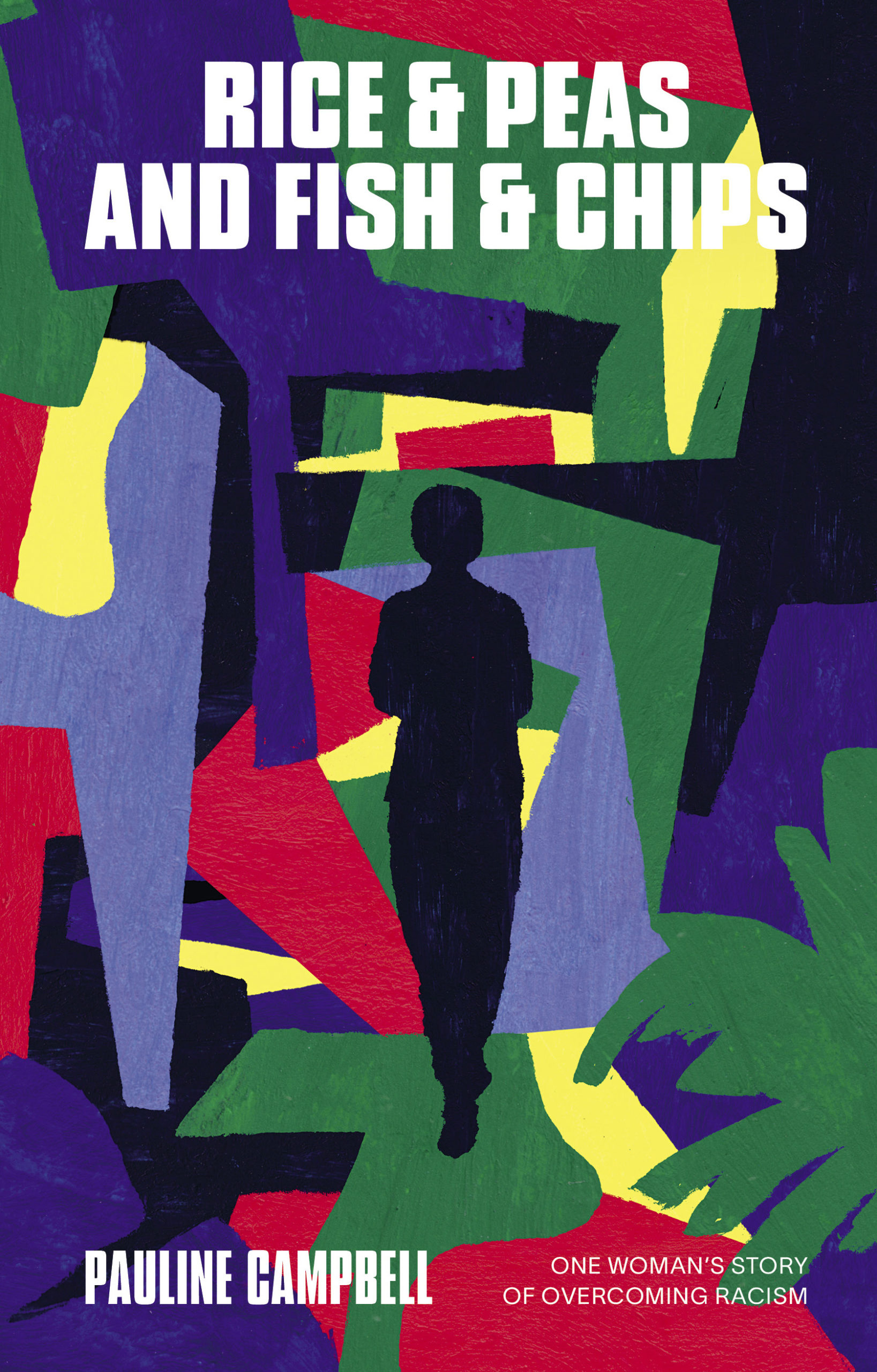