Jeremy Sorese was born in Berlin, raised in Virginia and studied in Georgia, at the Savannah College of Art. He started working on his first book, while living in Chicago, IL, and continued with it after becoming a resident of La Maison des Auteurs in Angouleme, France. He now lives in Brooklyn, NY, has finished working on this first book, Curveball for Nobrow and created and continues to write for the Steven Universe comic series, published monthly by BOOM studios. He has previously been published as part of Little Heart by 2DCloud in 2012 and was featured in Best of American Comics by Houghton Mifflin in 2013.

To find out a little more about his work, we asked Jeremy the following questions:

For my personal work, most, if not all of it is inspired directly from my life. I used to assume that most people used their work to get things off their chest but as it turns out, this isn’t always the case. My work acts as a place to work through my troubles, dissect what’s been bothering me in a space outside my own head. Maybe this is selfish of me but it’s always made sense to me. The work that has always felt more trustworthy as a reader. It all comes down to empathy for me, making work that shines a light on the things I don’t understand through its creation. Nothing against Transformers but it does feel a little like cheating when you give nothing of yourself to make the work. As for influences on my work, I have many, including, Maurice Sendak, Al Hirschfeld, Milt Kahl, Hank Ketchum, Edmond Kiraz, Erick Sokol, Naoki Urasawa, Eleanor Davis, Inka Essenhigh, Henri Cartier-Bresson, Billy Wilder, Wong Kar-wai, Lorrie Moore, Nora Ephron, Miranda July and Taylor Swift!

The ideas for projects come out of nowhere and then slowly connect with other bits and pieces in my brain like a snowball rolling downhill. I try and stay very aware of the things happening in my life to later use as material. I keep a diary as well as a sketchbook of journal comics that will at one point make their way into my work. The process from idea to finished story is a bit of a mess though and usually involved countless revisions and showing every scrap to honest friends who will tell me when I’ve made a total mess of things. I try not to over think it and just let it happen. As long as my heart is in the right place, it can’t go too terribly wrong. Right? 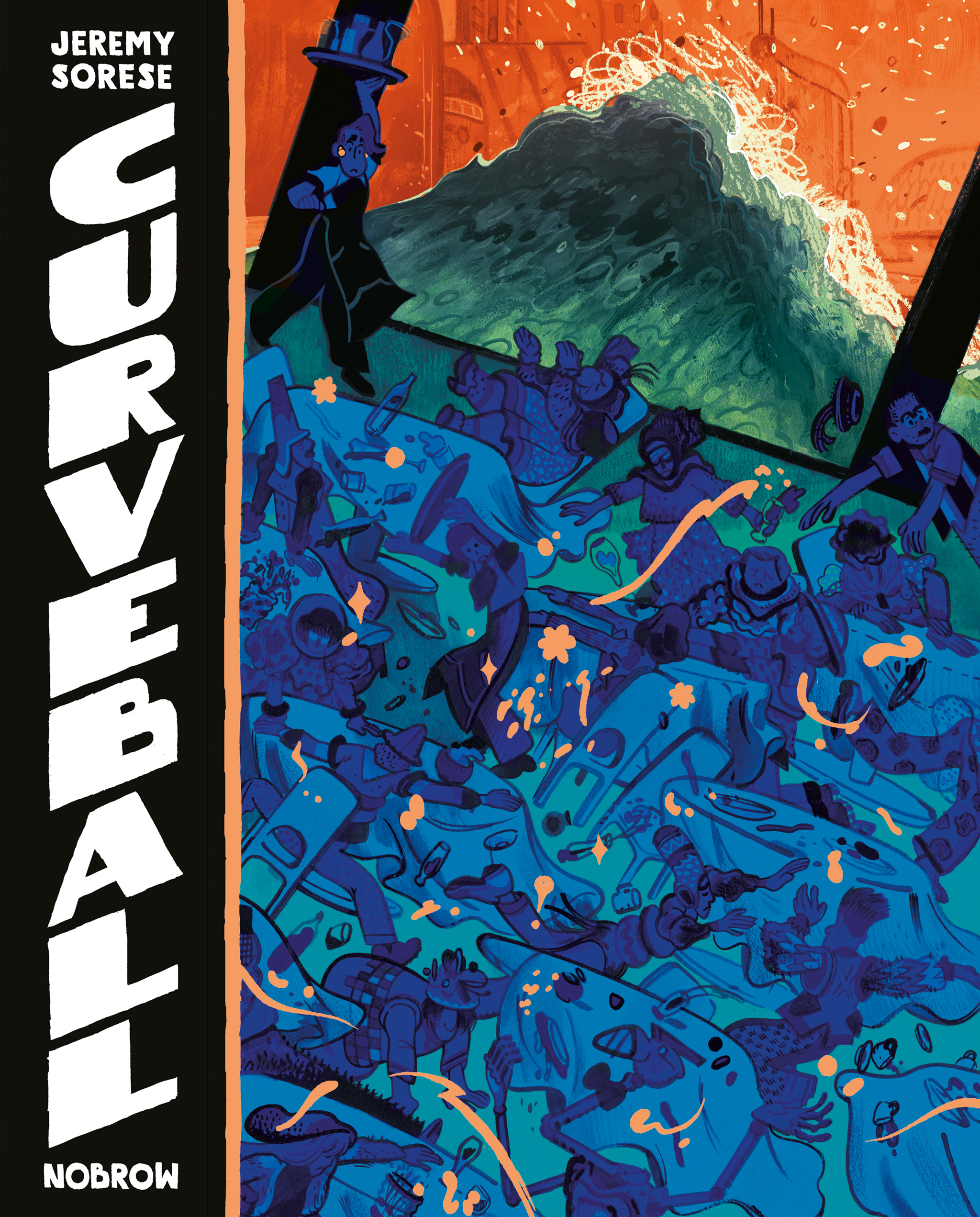