We’re so excited to congratulate Hamish Steele, creator of Pantheon and Deadendia (coming out August 7 in the US and Canada, and available now in the UK), for winning Comic Con’s 2018 Russ Manning Promising Newcomer Award! 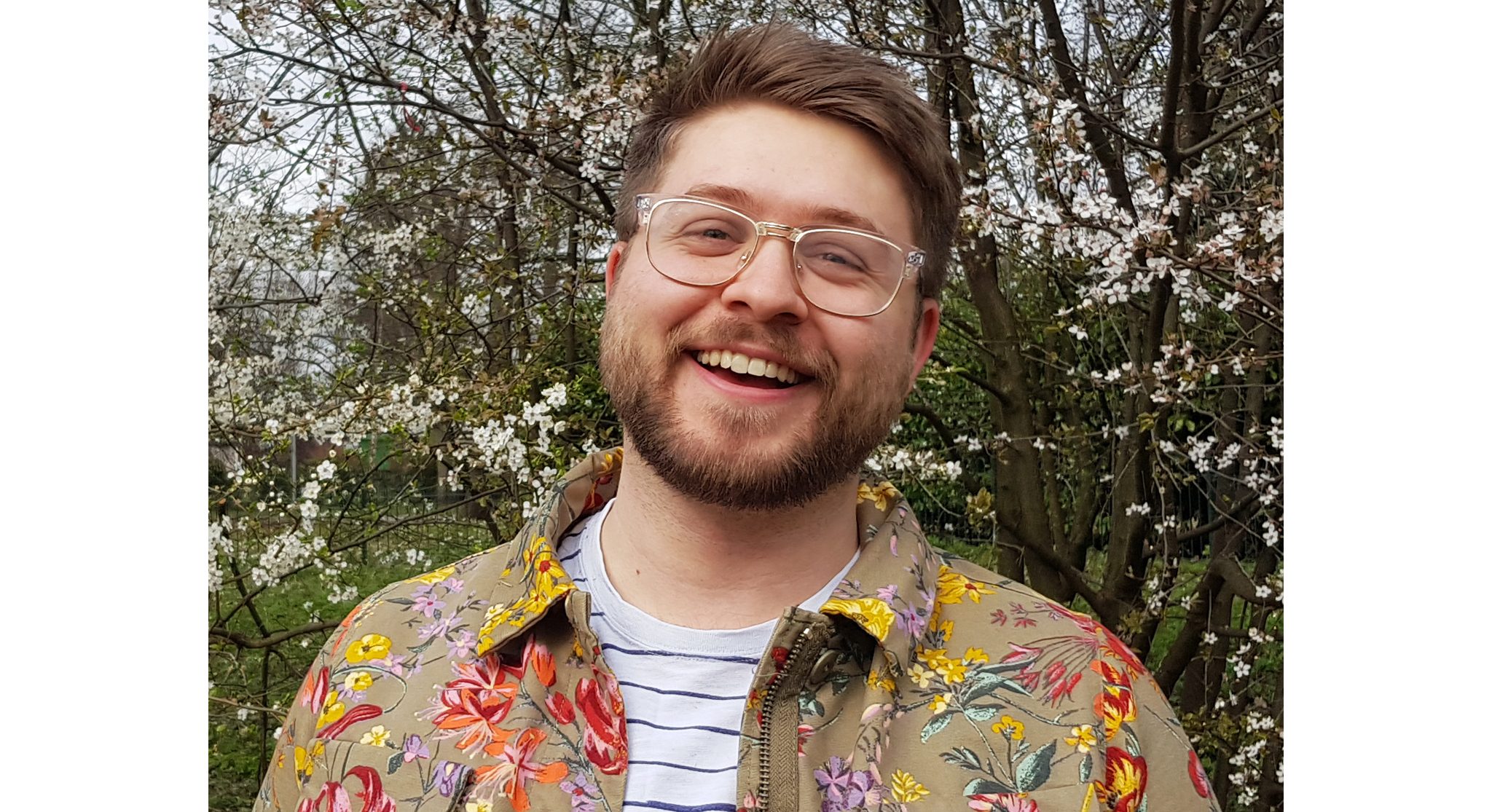 The Russ Manning Award has been given out annually at the San Diego Comic-Con since 1982, and is presented to a comics artist who, early in their career, shows a superior knowledge and ability in the art of creating comics. Russ Manning is best known for his work on the Tarzan and Star Wars newspaper strips and the Magnus, Robot Fighter comic book. Hamish had a co-winner this year—the talented Pablo Tunica (TMNT Universe) and his fellow nominees were Sean Rubin (Bolivar), Nina Vakueva (Hi-Fi Fight Club/Heavy Vinyl), and Campbell Whyte (Home Time). With all of this talent, we’re so proud of Hamish for this win, and we can’t wait for the quirky, genuine characters of Deadendia to come to your bookshelf. 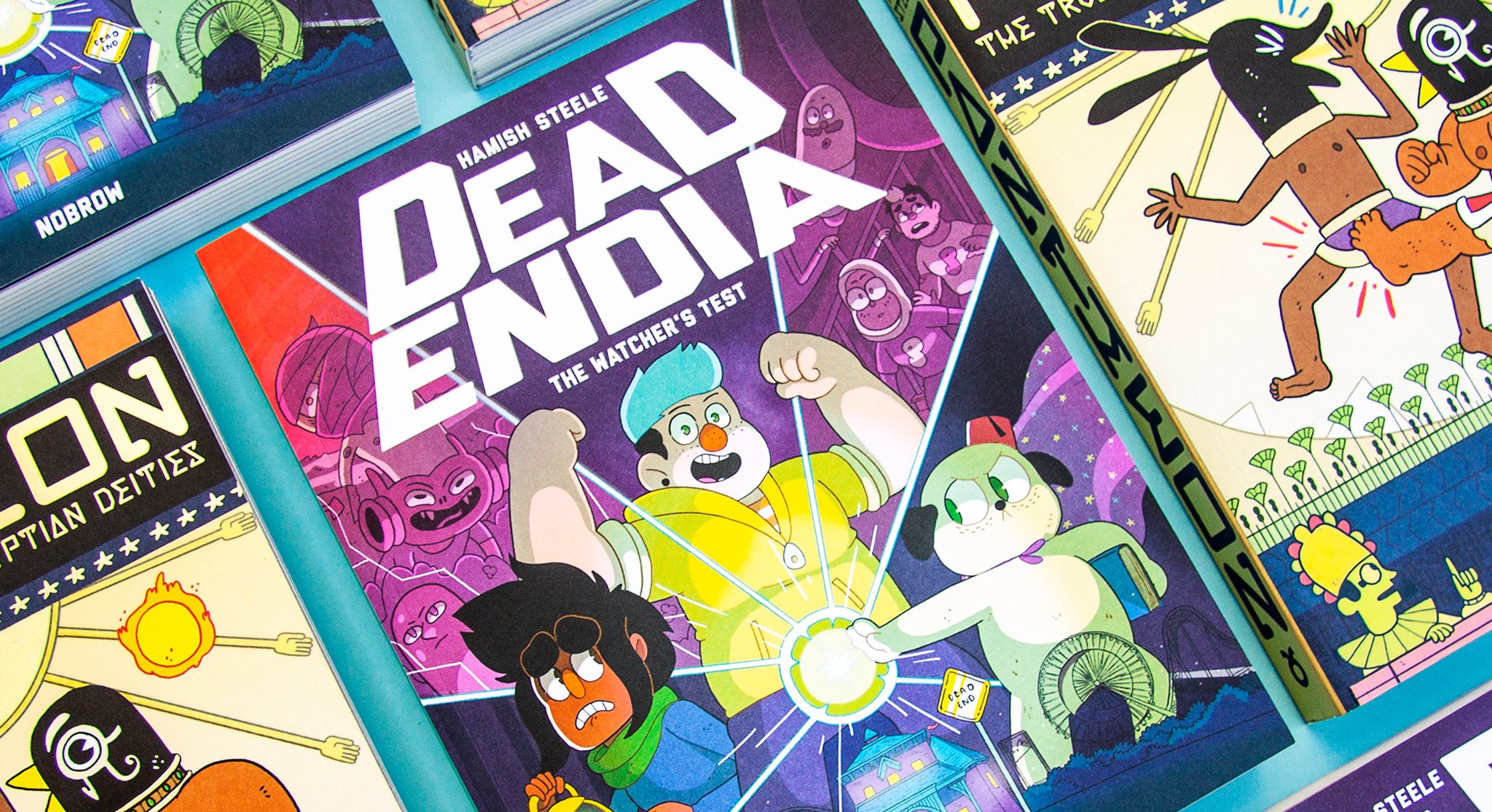