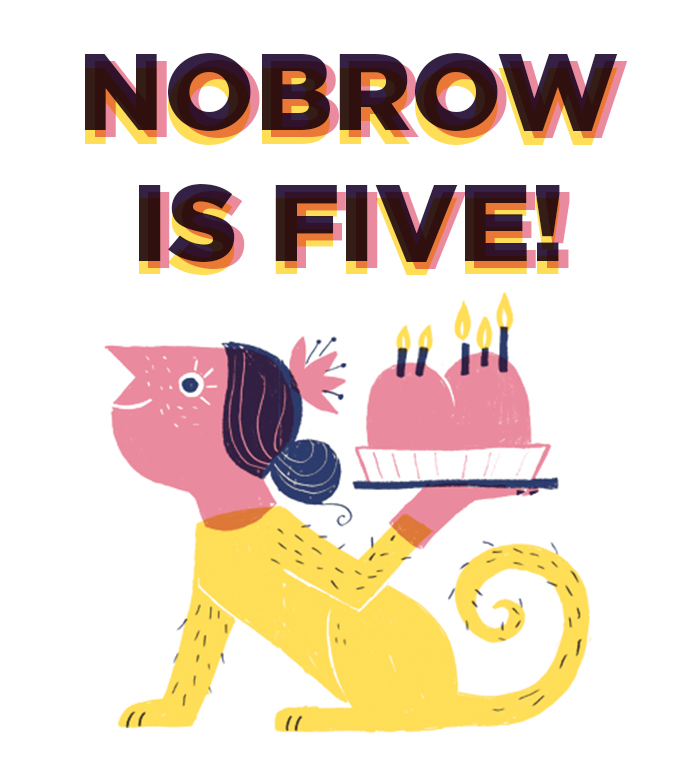 2014: The year of commemoration and remembrance. As party politicos in the UK thrash back and forth over who should think what, and how and why, in our efforts to commemorate the beginning of the first World war, Nobrow would like to take the time to remember some other anniversaries in 2014, and let you use your own cognitive powers to navigate your own channels of thought.

To celebrate, and really help lift those January blues, we’ll be holding a one-week sale  at our shop on Great Eastern Street. From 13.01.14 to 19.01.14 you can get 20% off all Nobrow and Flying Eye products, including: books, magazines, prints, wrapping paper, posters and toys. We’ve got a good feeling about this year…