Sam Bosma was born in Chagrin Falls, Ohio and grew up in Pennsylvania. Having graduated from the Maryland Institute College of Art in 2009, he stayed on to teach in the Illustration Department from 2011-2013 before moving to Brooklyn, NY, where he lives now. His work has been exhibited in New York, Los Angeles and internationally and he has been recognised by Spectrum, American Illustration and the Society of Illustrators. He won a Silver Medal from the Society of Illustrators in the Institutional category, as well as a Gold Award from Spectrum in 2013. When he isn’t making comics and graphic novels of his own, Sam does background drawings for Steven Universe on Cartoon Network and has had illustrations appear in The New York Times, The New Yorker, The Wall Street Journal, Entertainment Weekly and other magazines.

To find out a little more about his work, we asked Sam to answer the following questions:

Screwball Comedy, dungeon crawling games and basketball. I am influenced by artists including Moebius, Mignola, Tezuka, Otomo and Miyazaki.

The difficult process with Fantasy Basketball was determining which real-life basketball players would be the models for each character in the story. These real-life players informed the play-styles of my characters and even their designs to a point. This was also the most fun part of the process, since it required long hours of watching highlight reel after highlight reel. 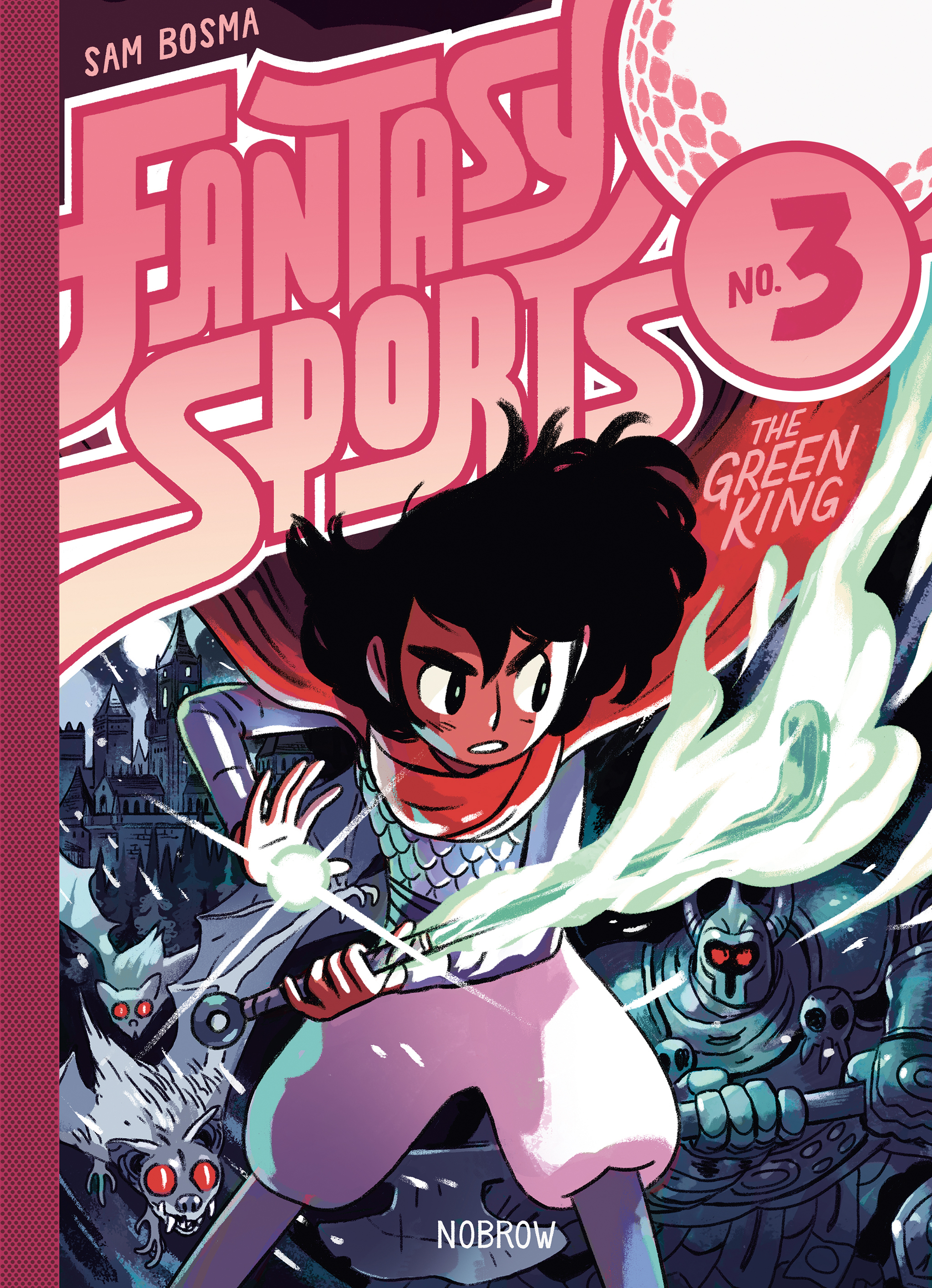 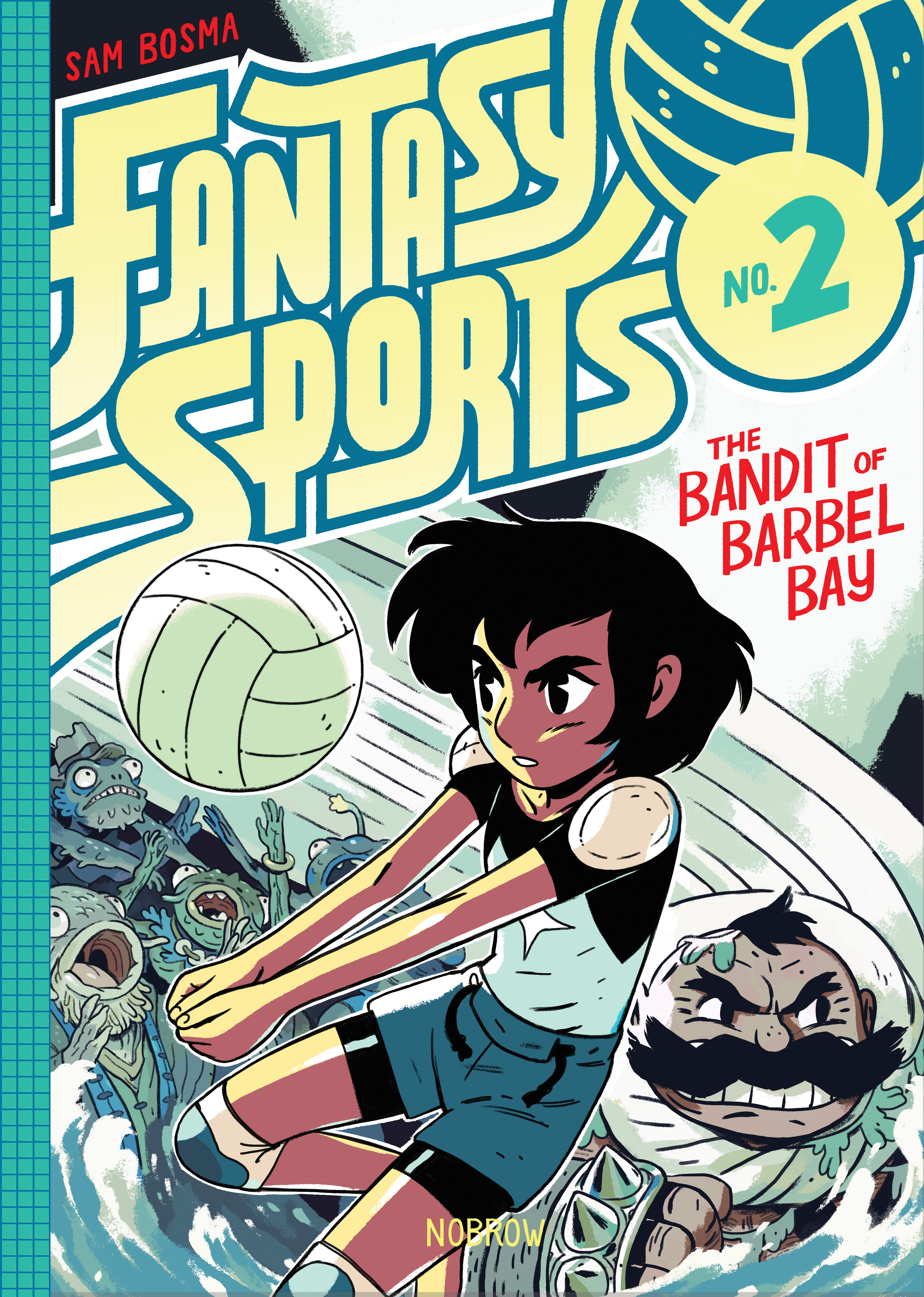 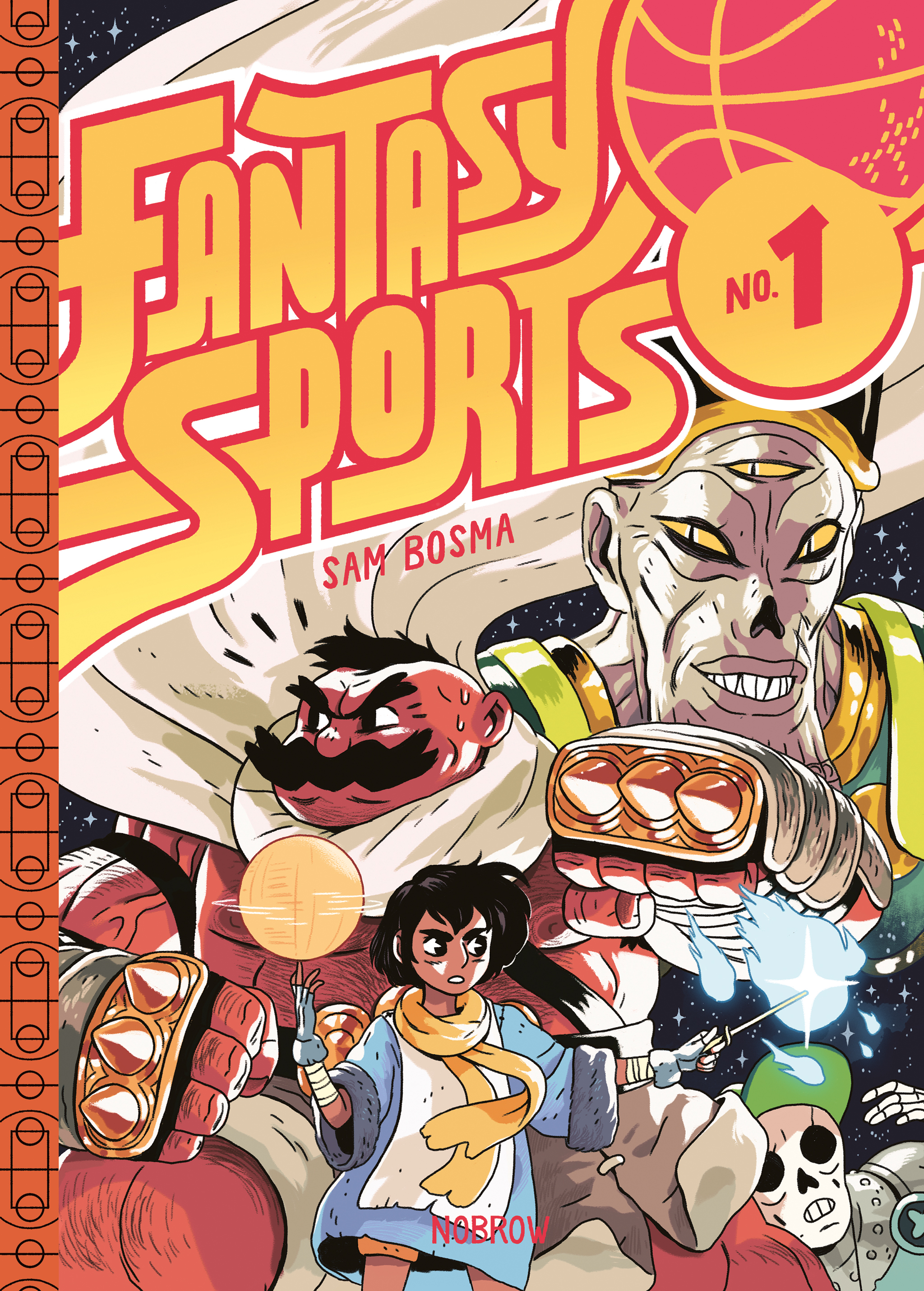