Raymond Lemstra was born in Groningen in the north of the Netherlands where he also attended art school. He later moved to Amsterdam and still lives there today. Lemstra has exhibited his art across the world and been commissioned on projects by international companies such as Merceds-Benz, illustrated for Arnon Grunberg’s short story and contributed to two Nobrow magazines. Nobrow have long been a fan of Lemstra’s work so now, just before the release of Big Mother # 4, we had the chance to ask him a couple of questions about his work…

I guess I would have to say friends, travelling and music.

Most of the time I work quite intuitively. I do not over conceptualise. To work with a well thought out plan just kills the joy of executing it. I would happily embrace any comparison of my own process to how a kid starts drawing –  using imagination  that has not yet been pushed into its limits by experience. 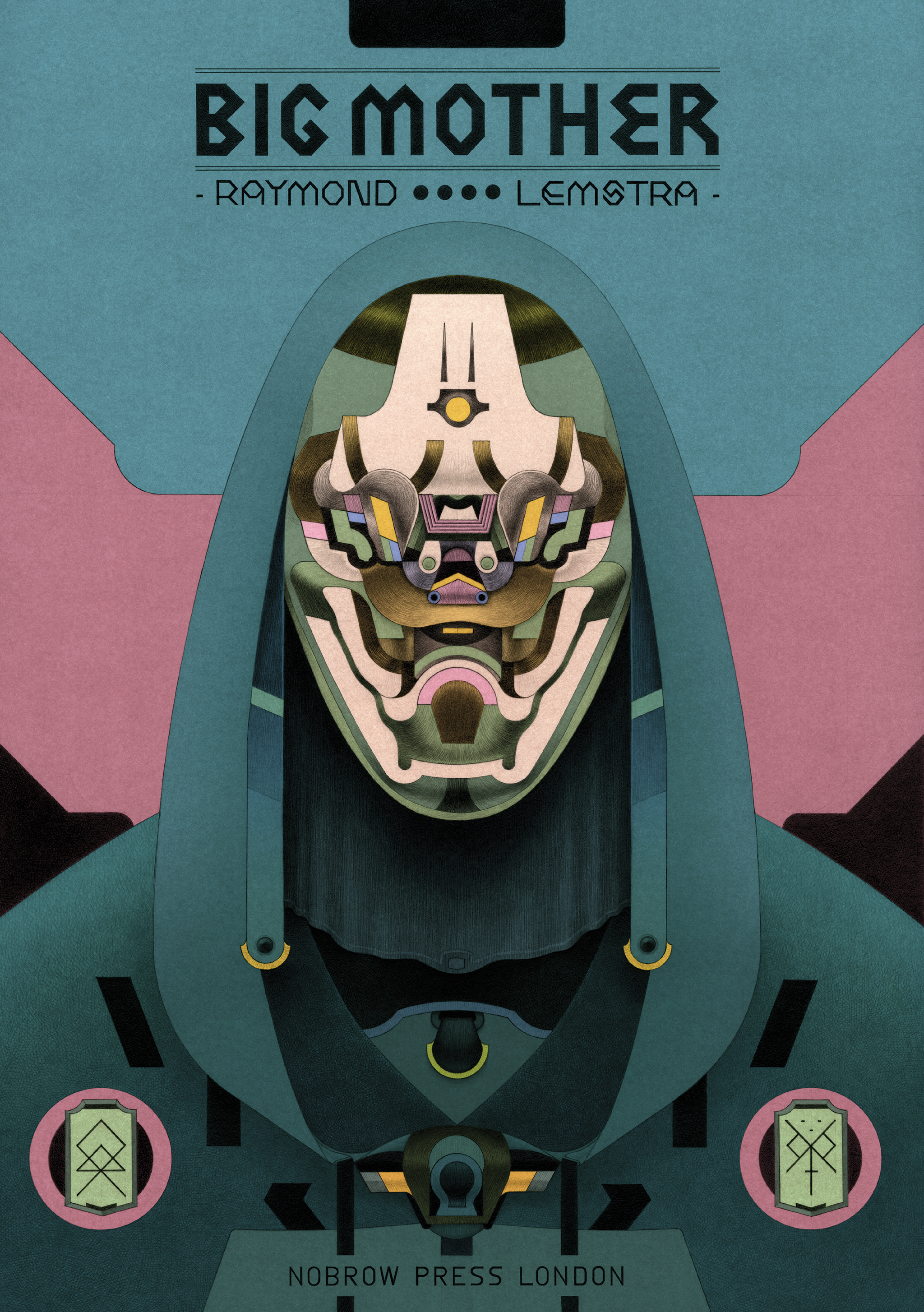