Nicolas André was born in Reims, France. He is author Beyond the Surface, one of our best selling Leporellos, and the stunning screen-printed comic book “Pèlerinages”, published in France by Le Mégot. André has also contributed to various international publications, including: XXI, Feuilleton, 24H01, Bayard Press, Alternatives Internationales and Nobrow 7. André now lives in Rheims where he works with his collective to create screen-prints, comics, pop-up books and paintings for a number of different projects.

For you to get to know him a little more, we asked Nicolas two very important questions about how he goes about doing what he does best.

What inspires your work:

I try to keep my sense of observation alert and let myself be caught by new interpretations of a situation, to allow my subjectivity filter into reality.  I let myself be distracted and influenced by a heap of things like films, images, letters, and music, but also architecture, live shows, concerts or even travel.

Tell us a bit about your process:

I often immerse myself in books, films and music but when it comes to creating I leave space for the moments of inspiration which can come at anytime, and I begin to draw immediately without preconception. I try to release a strong and simple idea which forms the base of my vision, the book and its typography. Then I begin to work to a brief, quickly trying to discern the constraints and analyse them well in order to later depart from them. I have several sketchbooks in progress, in different formats and for different uses, where I jot down notes to be used in across my work. 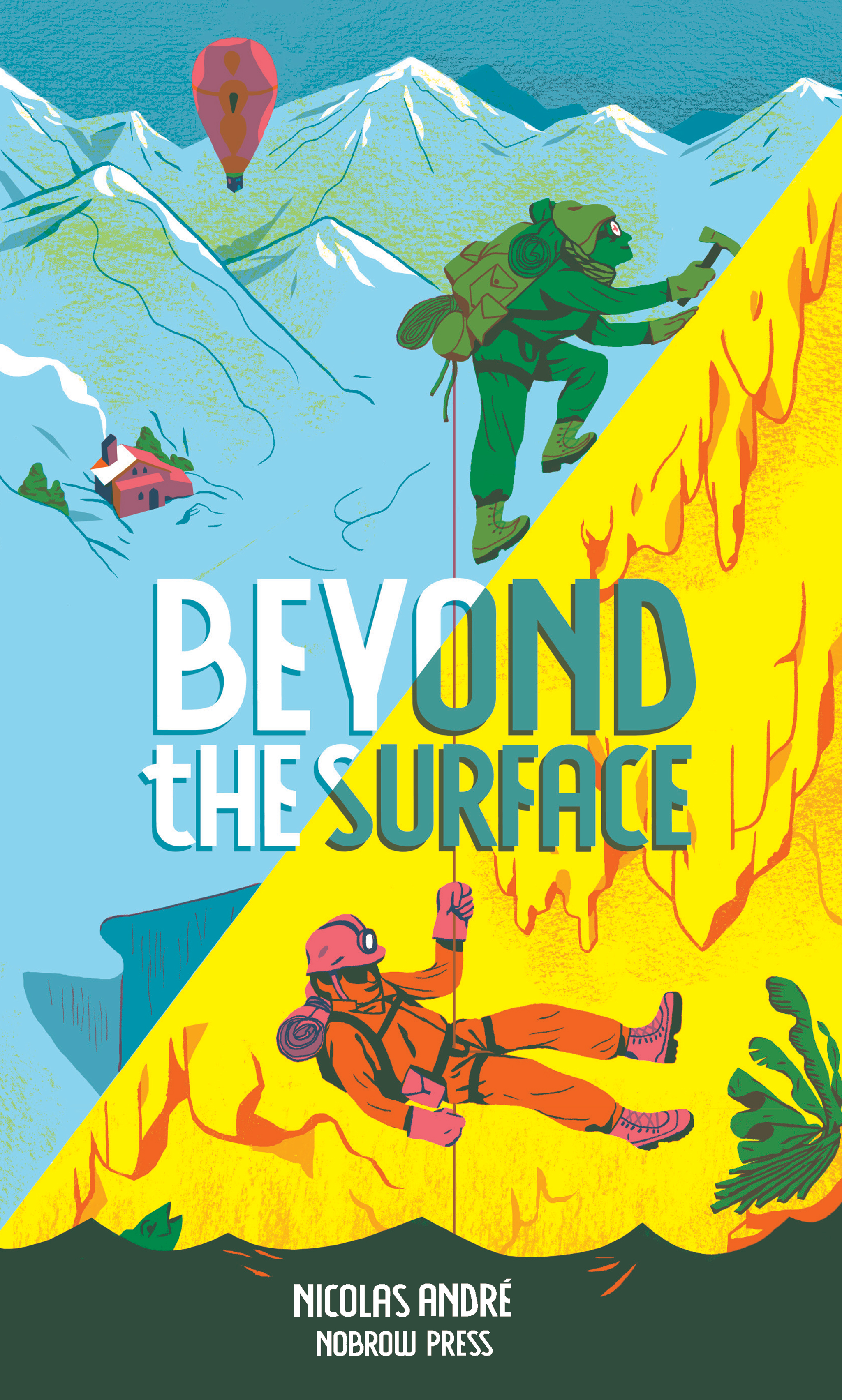