We found Mikkel on the Spera website, a veritable treasure trove of comic book talent, and was swiftly blown over by his artwork and uncanny ability to convey grand, cinematic atmospheres in his drawings. After many months of long phone conversations and countless emails, Obsolete graced the shelves of comic book shops the world over. Here we introduce you to the man himself.

NB: Tell us a bit about yourself:

MS: I’m a large domain of single-celled, prokaryote microorganisms, who was born in 1987 in Copenhagen. Typically a few micrometres in length, I have a wide range of shapes, ranging from spheres to rods and spirals, but mostly quite oblong. I’m ubiquitous in every habitat on Earth, growing in soil, acidic hot springs, radioactive waste, water, and deep in the Earth’s crust, but at the moment I reside in Berlin with my girlfriend. I also draw comics.

NB: What inspires and informs your work

MS: Hard to say really. Films, books and art for the most part. I also tend to get feverishly productive after doing the dishes, which is both counterproductively constuctive and buckets of fun. As in the two words from the question, I often find that seemingly pointless information can lead to great inspiration.

NB: Tell us a bit about your process…

MS: I normally spend aeons over-thinking every step of a project. It honestly doesn’t really bring me anything solid, but is the pattern I see myself following over and over again for some reason. Never really been a big sketcher, so I usually go straight to business. This approach gives me a lot of freedom, as well as an otherwise almost unattainable intuitive energy. I’ve tried to force this expression many a time, but often failing. 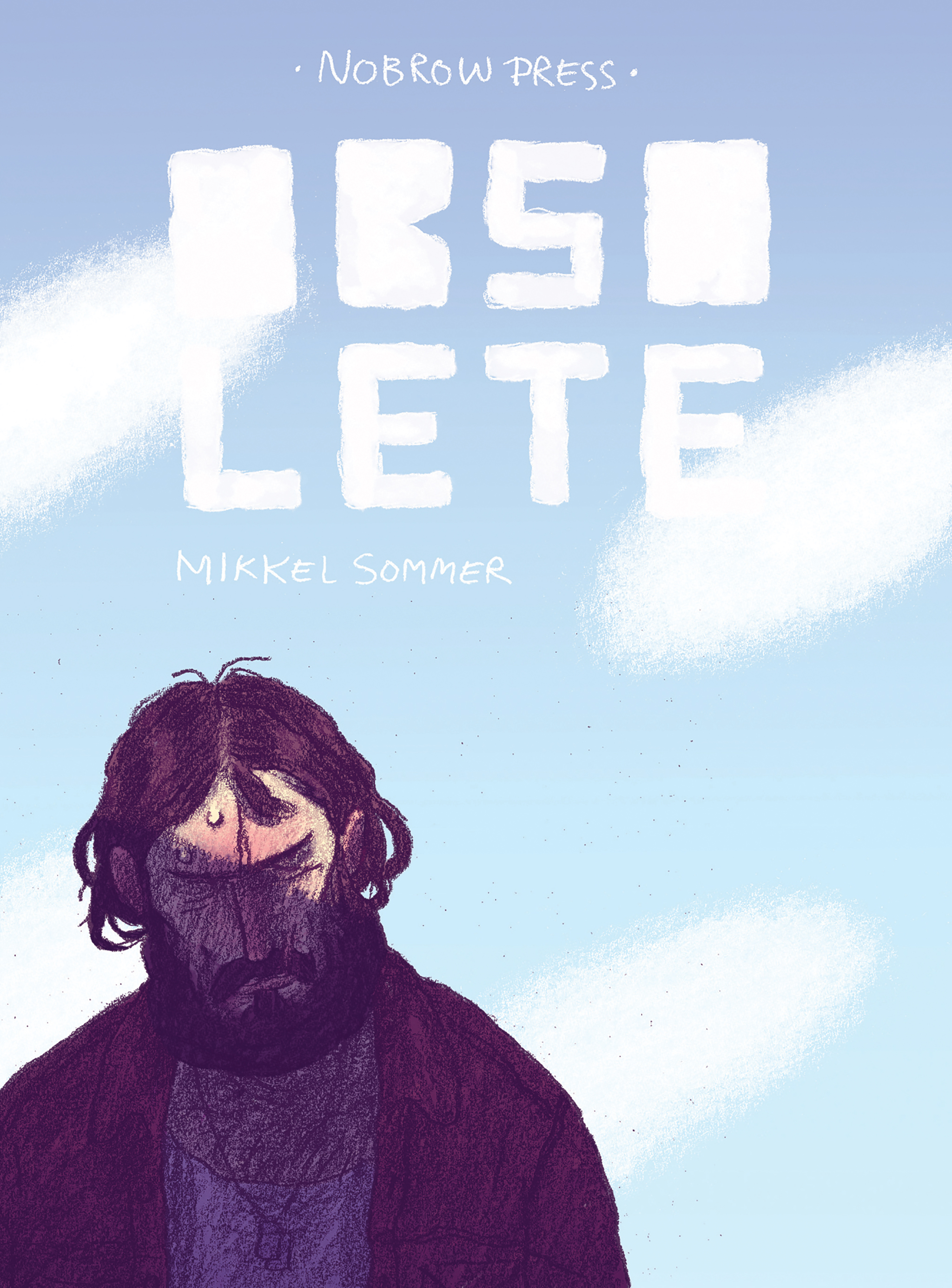