Micah Lidberg is a young artist living and working in Kansas City, Missouri. Having worked for the likes of the New York Times, Nylon magazine and Orion Books, he is also an avid storyteller and has produced a series of self published works based around his most frequent of subject matters, nature. For Nobrow, he is of course responsible for Rise and Fall a beautiful concertina book detailing the fall of the dinosaurs and the rise of the mammals, printed in four luscious spot colours. Since then Micah has been busying himself designing shoes and silk scarves, coveting intricately woven christmas jumpers and decorating hotel rooms in New York. We recently had the chance to catch up with our good friend in his busy schedule to ask him what makes him tick. Here’s what he had to say for himself.

” I grew up in the midwest and have since returned but I’ve been very fortunate to have lived in a lot of different places in the meantime. I’ve always liked nature, drawing, and making of all sorts. To be doing professionally what I did as a kid is a very entertaining thought for me.

“I usually say nature inspires my work, however, I’m starting to conclude this less now. I think it’s the overwhelming feeling of complexity and the interconnectedness of everything that is so incredibly interesting for me. A secondary interest of mine is beauty. Beauty is such a tricky thing because it’s a constantly moving target. If nothing else, the chase is fun.”

What informs your process?

“I typically get an idea all at once. I then hash it out on paper. It’s a little difficult for me to draw verbatim from my mind’s eye. I think this is because an idea isn’t fixed. In this way, it’s not unlike drawing a moving person. The image I end up with is a hybrid of a thought and what I could manage to capture. I use a lot of basic materials. Pencil, paper and an eraser being my favourites.” 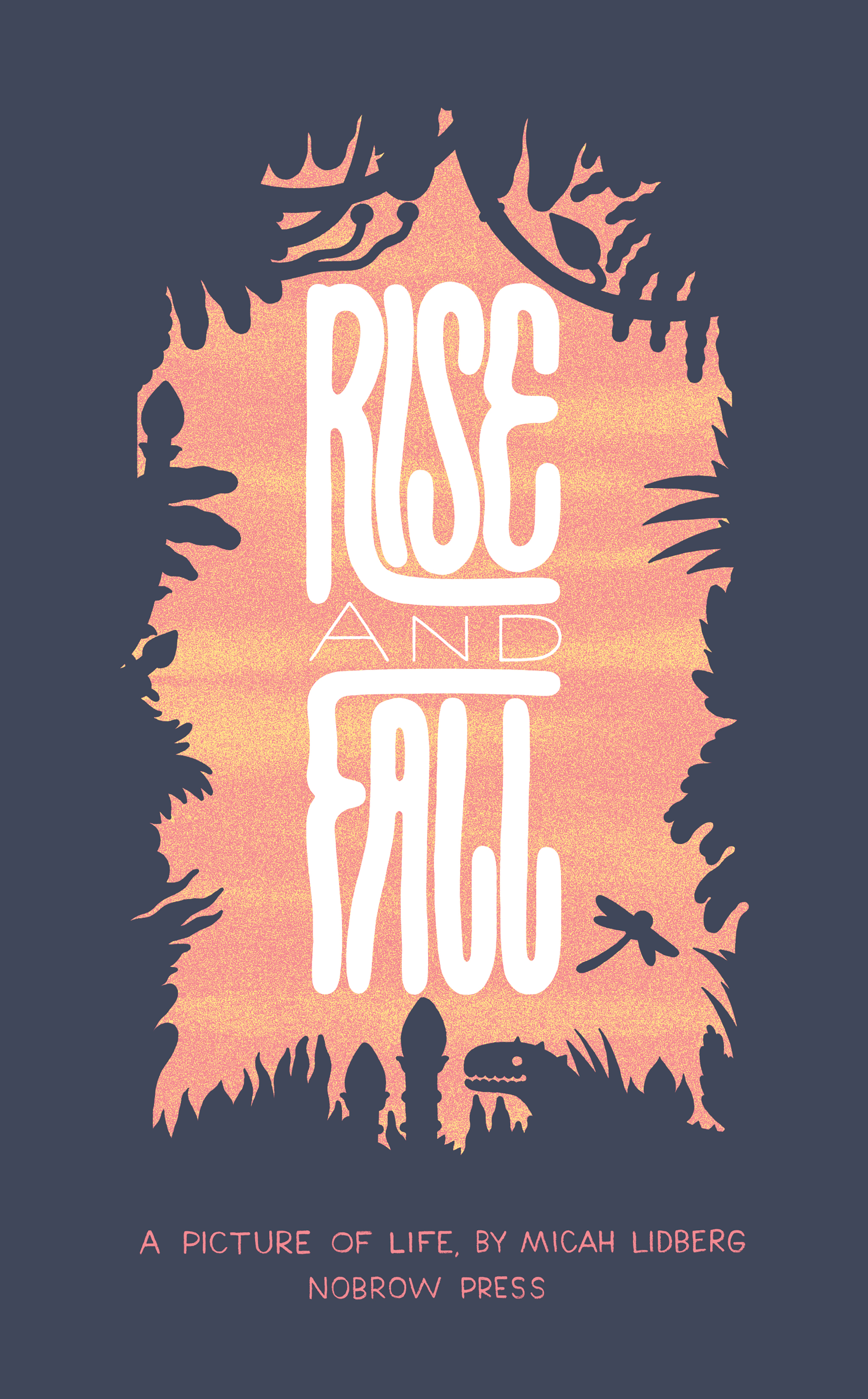