Born in London, Joe Sparrow soon moved to Cornwall where he grew up, singing in lots of choirs and drawing. He took his Art Foundation at Falmouth University, then moved to London to study Illustration, specialising in animation, at Kingston University. Since he graduated in 2010, Joe has been working mostly on commercial animations, alongside writing and drawing his own self published comics and a volume of Dungeons & Drawings illustrations, which he sells at fairs and conventions. He has also exhibited his work as part of the 72Demons project, an anthology of illustrations of Demons from the Lesser Key of Solomon, in 2011.

To find out more about his work, we asked Joe the following questions:

Blind panic, usually! Successfully making things is satisfying because it’s like nailing down a little part of this big weird intimidating universe and having some control or ownership over that part. It sounds trite but I guess the concept of remembrance is a big inspirational thing, like the general overall ‘flavour’ or ‘feel’ of certain memory – trying to recreate that and communicate it to somebody. I find the idea of space and spaceflight inspiring, of looking at things outside the frame of reference that humanity has. I’m also inspired by the themes of failure and compromise.

A lot of my inspiration comes from animation. Design-wise I like the purity of the old American cartoons like Popeye and early Mickey and I like a lot of the Japanese stuff that feeds off that- pretty much anything in the same general vein as Tezuka, especially anything that involves giant robots (Gunbuster, Nausicaa). I really like stuff that has a ‘chunkiness to it.

I don’t know if its self-aggrandising to refer to them as ‘influences; but I wish I could draw as nicely as Rebecca Sugar, Jonathan Djob Nkondo, Kyle Mowat and most of the people on my Tumblr feed.

I write down little paragraph synopses of stupid story ideas occasionally. I generally sit on these story ideas for ages adjusting little elements of them until they don’t feel broken and then if my confidence peaks I’ll start writing a script (just a word processor document). At some point when the drafts stop sucking I’ll realise I need to be thumbnailing it, so I abandon the typed script and just start laying out pages in levels of roughness that are honestly embarrassing. At this point I’ll start designing the look of things, hopping back and forth between doodling in a sketchbook and photoshop, roughing out pages and then rendering them, usually having a change of heart about something every day. Generally the speed/ease of the whole process goes hand in hand with my ability to keep my anxiety levels at a manageable medium. 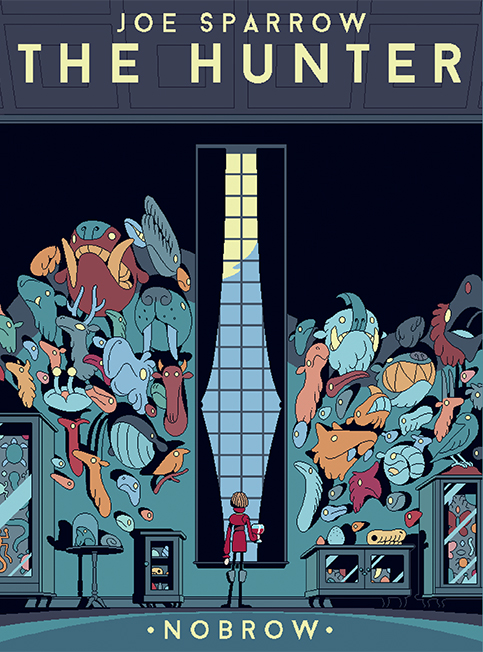