Daniel Locke is an artist and graphic novelist based in Brighton, UK. During his degree at the Slade School of Fine Art, Daniel focussed on creating narrative-based sculpture and videos. He continued to exhibit video and sculpture work after leaving college, working with clients including Paul Smith and also regularly appeared as a ‘sketch artist’ on a reality TV show. He later gave in to his childhood ambition to become a cartoonist and began creating comics and since 2013, much of his work has been informed and shaped by the discoveries of contemporary science. He’s worked with Nobrow, Arts Council England, The Wellcome Trust and The National Trust. 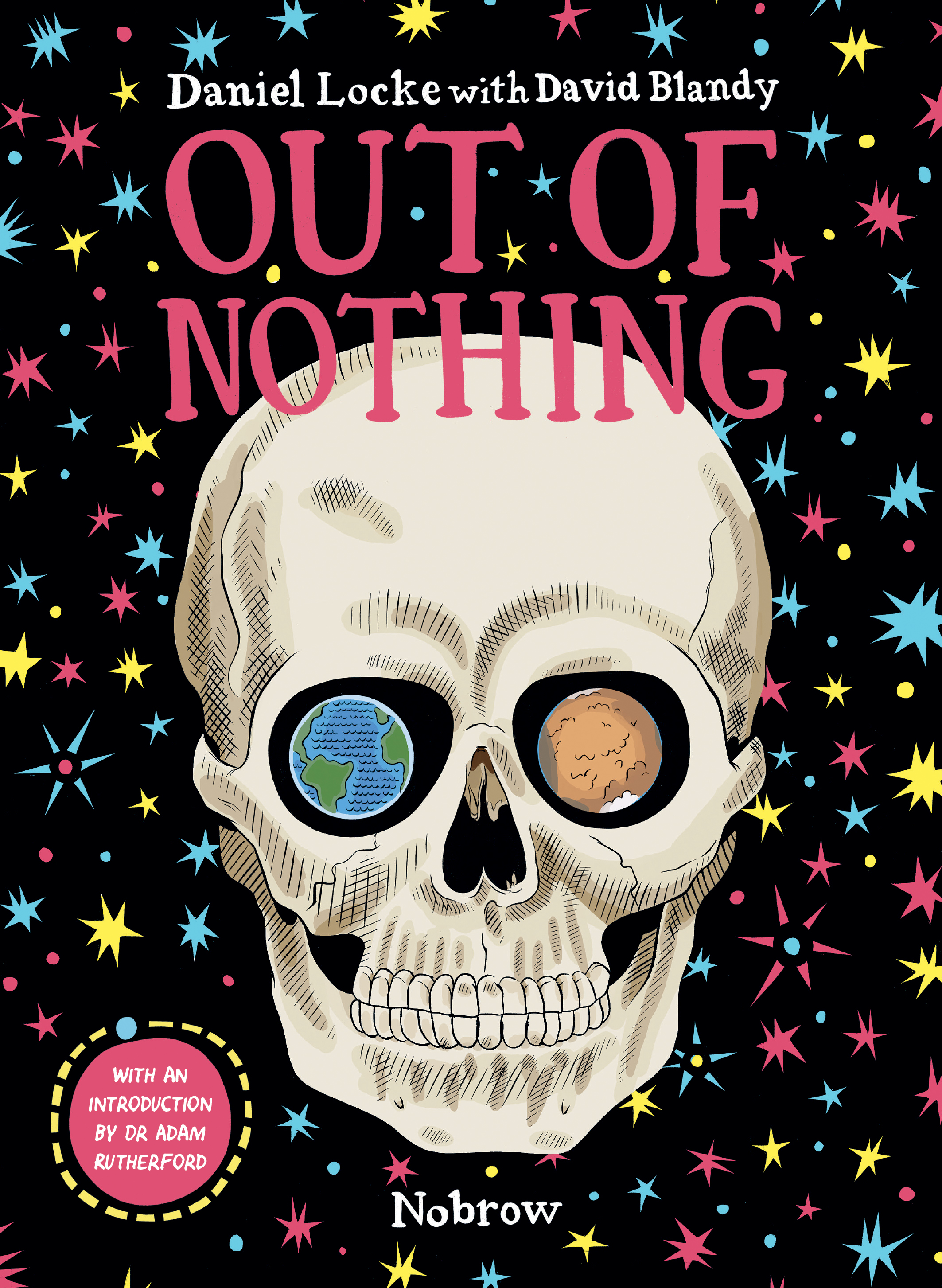