Andrew Rae is an illustrator based in London, UK. Nobrow published his long-form graphic novel Moonhead and the Music Machine in 2014 and Andrew also contributed a comic to Graphic Cosmogony. He worked on the design and art direction of BBC Three’s cult series “Monkey Dust.” He is also a member of illustration collective “Peepshow,” and “The Association of Illustrators.” Rae has developed a worldwide client base through his work in advertising, print, publishing and animation.

Here, we caught up with Andrew to ask him a few questions about how he likes to roll:

I’m inspired by my friends and colleagues, film, comedy, music and sometimes by things that make me angry or that I hate. I generally get inspired at the weirdest times, in the middle of the night, on a bus, at a gig or in the pub so I aways keep notes in my phone to refer to later (although they don’t always make as much sense on second viewing). I often go for walks on Hampstead Heath or in town to help me think, something about moving and objects going past seems to help. However I still believe in sitting at your desk and forcing the work out when you have to, you can’t always be so fruity and expect inspiration, sometimes you need to be getting on with it before the muse will show up. Here’s some inspiring people I don’t know personally that come to mind:  Tove Jansson, Charles Shultz, Charles Burns, Chris Ware, Edward Gory, Daniel Clowes, Luigi Serafini, Saul Steinberg, James Thurber, Heath Robinson, Dr Seuss, Maurice Sendak, Spike Milligan, Winsor McCay and Hieronymus Bosch amongst others.

Tell us a bit about your process?

Different projects need different approaches but I try to work intuitively pinpointing what I’m trying to achieve and then letting the idea form on its own without forcing it too much. I often refer to past notes and sketchbooks if I’m stumped and sometimes just start drawing to see what comes out. I use a computer a lot in my work often drawing straight onto the screen. I used to use an Atari ST with a light pen when I was a teenager so computers don’t feel like new technology just another tool for making images or music. Saying that though I once tried to replace my sketchbooks with an ipad but I still prefer the feel of pen on paper, basically I’m waiting for someone to invent a piece of paper that runs photoshop but it seems we’re still a little way off. 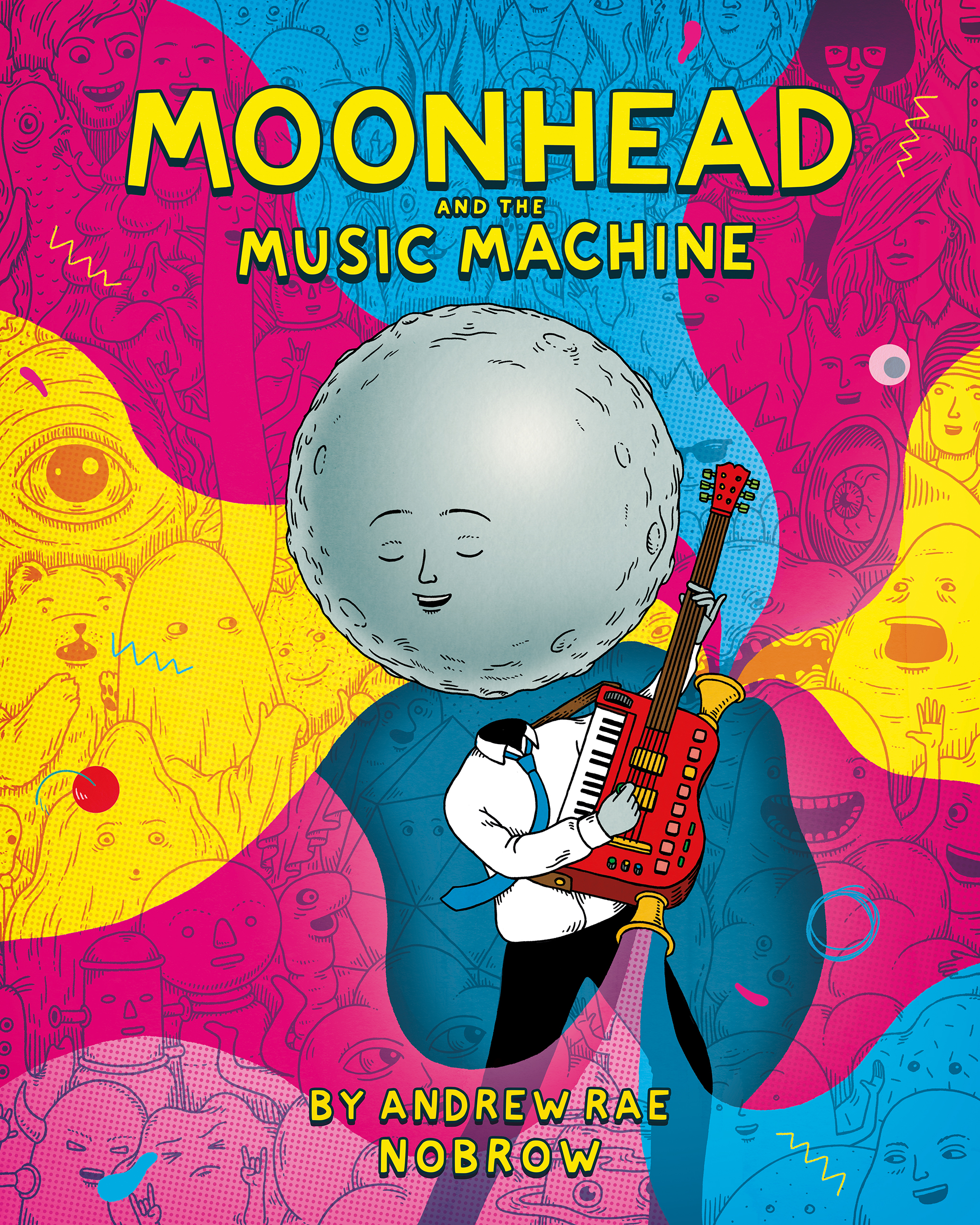 Moonhead and the Music Machine (Paperback) 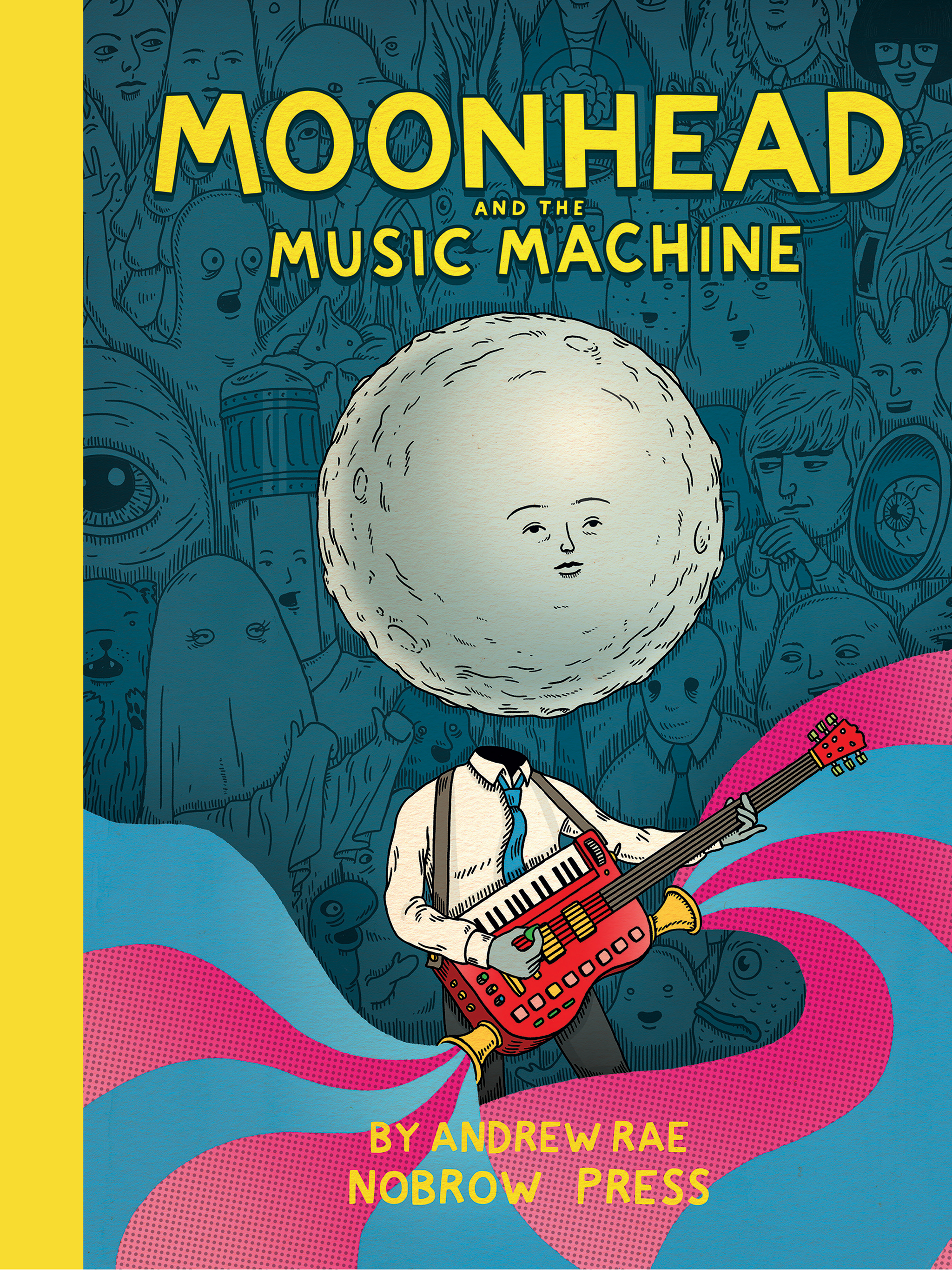