How is Alfred Hitchcock connected to Charles and Ray Eames, or famed premier model Peggy Moffitt and actor Steve McQueen?  Did you know that Dennis Hopper was a photographer?  Or that Walt Disney thought Psycho was “disgusting”?  Loris Lora links the movers and shapers of the California modernist movement like no one before her in this luxurious hardback Leporello. Unfurl 4 metres of this gorgeous frieze, unfold the oversize connect- the-dots map inside, and discover that at the end of the day… Eventually Everything Connects!

Loris Lora is a Los Angeles based freelance illustrator and a graduate of Art CentrerCollege of Design in Pasadena, CA. Loris has had her work published in The New York Times, The Wall Street Journal, and the Nobrow magazine. In addition, her artwork has been featured in galleries across the globe. Eventually Everything Connects was a project she started while attending Art Center which highlights the relationships and connections of creatives during an innovative and exciting period in design.

Leporello is an Italian word that is used across Europe to describe a ‘concertina’ book. Originating from a Giovanni opera, Leporello was the name of Giovanni’s servant. In a particularly comic scene Leporello explains to one of Giovanni’s jilted lovers that he isn’t worth her time by revealing a list of his conquests, which include 640 in Italy, 231 in Germany, 100 in France, 91 in Turkey and in Spain, 1003! “Madamina, il catalogo è questo” – “Little lady, this is the catalogue!” he exclaims, as the little booklet unfolds and keeps unravelling until it gathers in a huge pile on the ground. Thus the word ‘Leporello’ was born!

Be the first to review “Eventually Everything Connects” 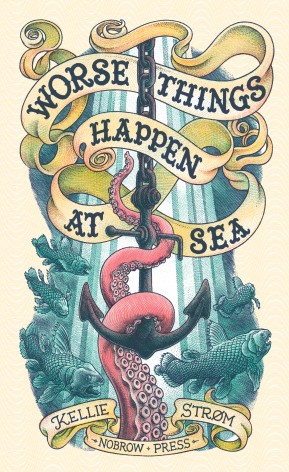 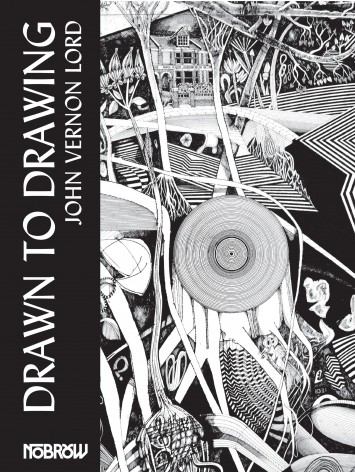