Before ‘the end’ took place, all technology and robotics were safely locked away deep underground in the ‘Cyber Realm… but now, the King and his army stand guard over its entrance, manipulating the stores to enforce taxes on the people and bully them into submission.

Blending sci-fi with an honest and dark humour, Wren McDonald transports us to a post-apocalyptic future world where a tyrannical King reigns supreme over the disparate and feuding common people; a people that survived the earth’s annihilation, only to endure the cruel powers wielded by the King.

Be the first to review “Cyber Realm” 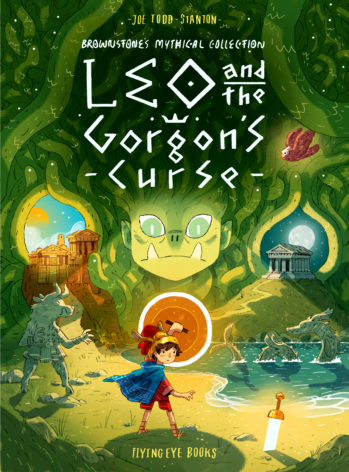 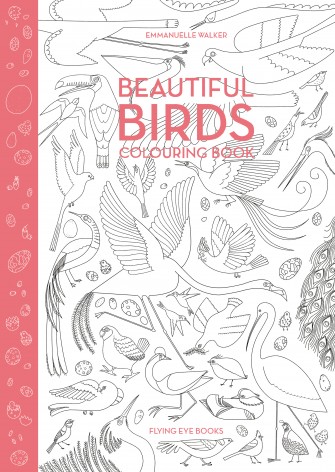 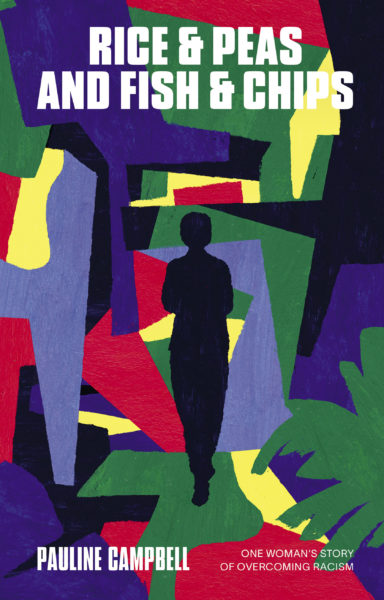 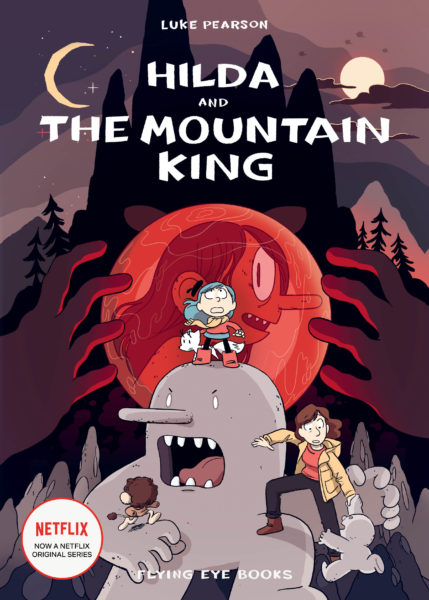