Taking the format of a 19th century menagerie but adding his distinctive contemporary feel, Boam explores the full diversity of habitats of the world’s terrestrial flora and fauna. From the deserts of Namibia, to the tundra of Siberia, one by one, Jon teaches us about these ecosystems and their inhabitants with his trademark anthropomorphised characters.

The ColourMe Menagerie colouring book is a great gift for a child but also for any illustration aficionado. With a specific focus on illustrators with strong linework, the series also appeals to fans of comic and comic art books. Derbyshire based artist Jon Boam, a prolific muralist and frequent contributor to Little White Lies and children’s periodical Anorak, is fast becoming a favourite in a slew of new design led children’s publications. ColourMe Menagerie is his first book for Nobrow Press and also the first book to be released from the ColourMe… series

Be the first to review “Colour Me Menagerie” 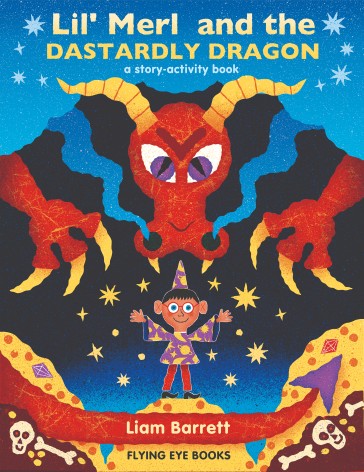 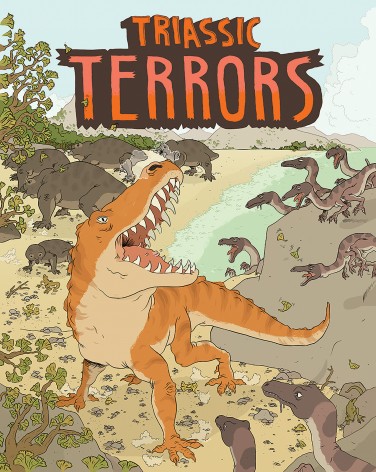