In the beginning, we were all warriors. Our first fights for survival eventually became fearsome clashes of powerful armies which have shaped the world we know today.

Famous battles, brave generals, and ingenious weapons all come alive with the immersive, breath-taking illustrations of Joe Lillington. Trace the history of combat from the first warriors of the Stone Age all the way up to the noble knights of the Crusades, and learn how the greatest strategic minds in history defended their homes and achieved victory on the battlefield.

Other informative illustrated guides in the Ancient series:

Ancient Games: A History of Sports and Games

Be the first to review “Ancient Warriors” 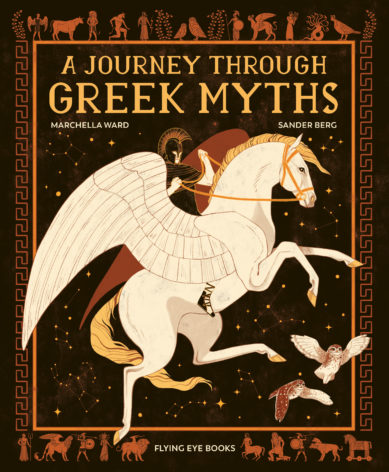 A Journey Through Greek Myths 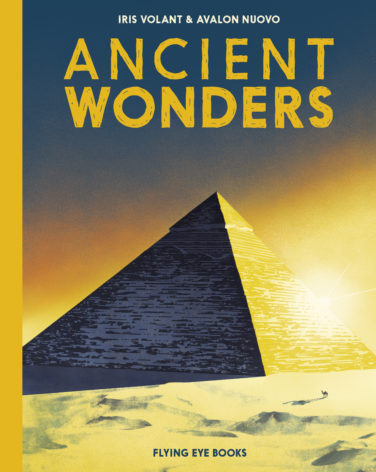 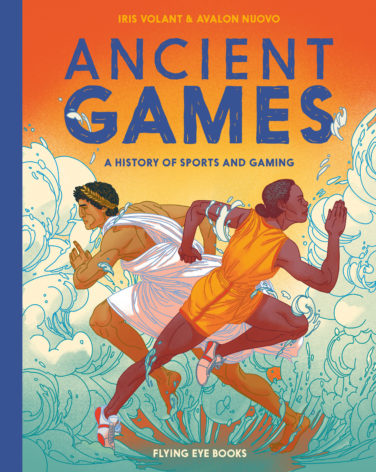 Ancient Games: A History of Sports and Gaming