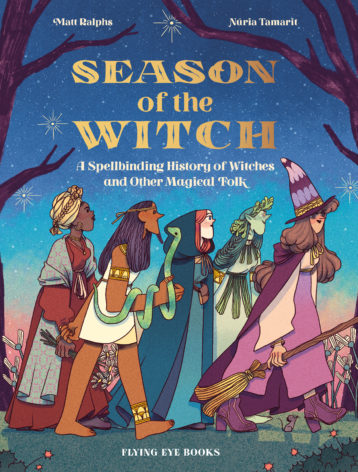 Season of the Witch: A Spellbinding History of Witches and Other Magical Folk 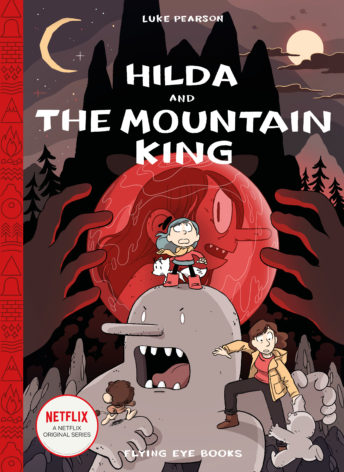 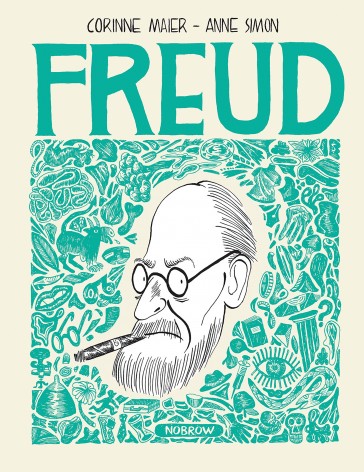 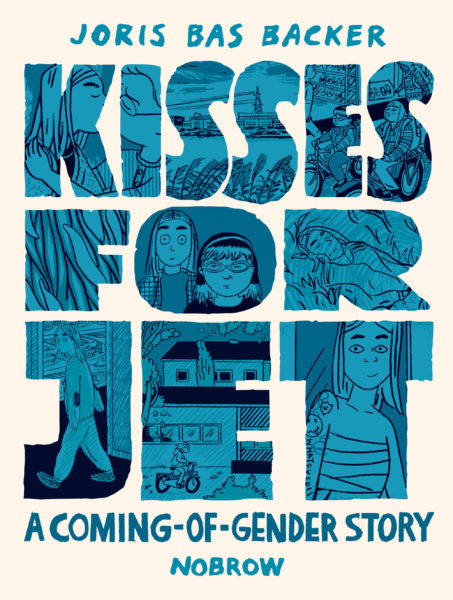