See what new and unexpected perils await our beloved blue-haired adventurer in the sixth book from the widely praised series.

For the first time in paperback, we rejoin our heroine for her latest adventure just as she awakes to find herself…in the body of a troll! Her mum is worried sick, and now has to deal with the strange creature that seems to have taken Hilda’s place. Now, both of them are in a race to be reunited before Ahlberg and his safety patrol get the chance to use their new secret weapon to lay waste to trolls, and Hilda along with them!

Comics in the Hildafolk series:

Hilda and the Troll

Hilda and the Bird Parade

Hilda and the Stone Forest 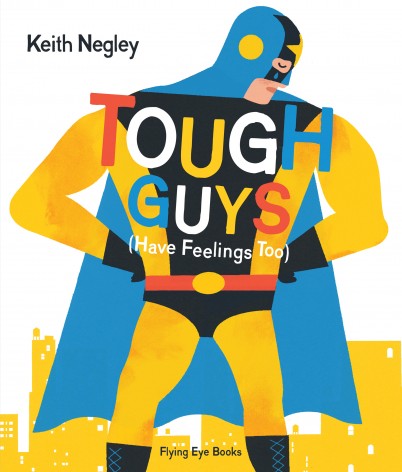 Tough Guys Have Feelings Too 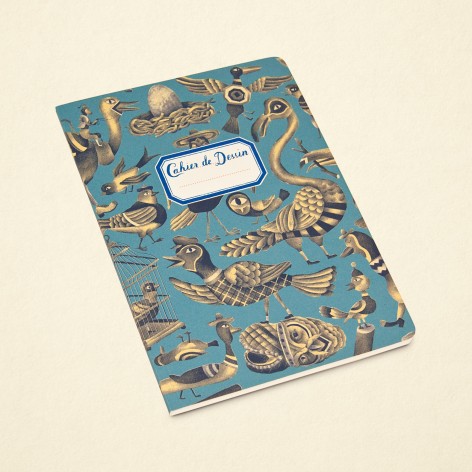 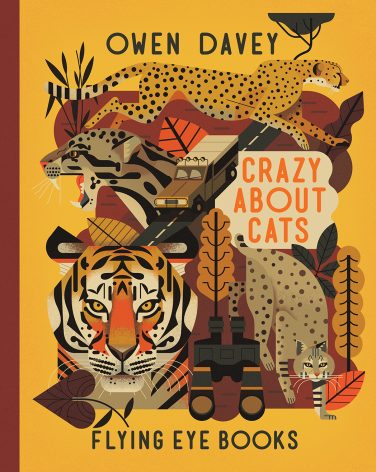