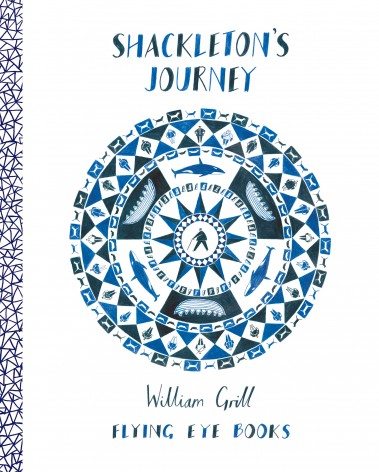 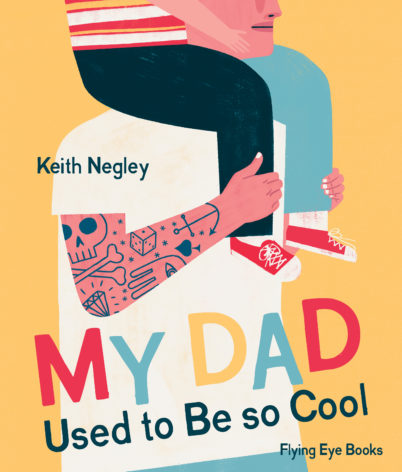 My Dad Used To Be So Cool (Paperback) 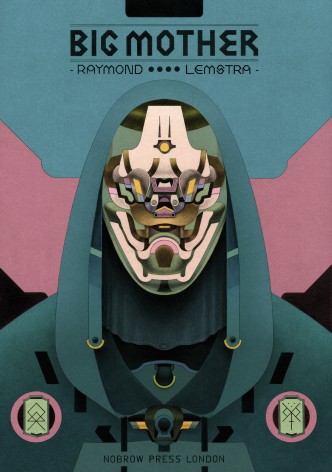 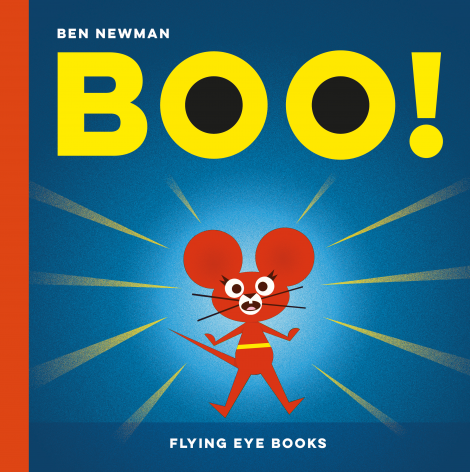