Out now from Nobrow Press, Fight #2 by Jack Teagle follows the continuing struggles of Diablo, a friendly and meek wrestler, who had the misfortune of being born with red skin and horns. He is forced to play the role of a villain, but throws in the towel after he struggles with the abuse and ridicule he receives from his appearance in the ring and on the street.

Diablo is brought back into the ring to Fight one last time, and he is pitted against the mysterious ‘Eyeball twins’ who are intent on making an example of him under the watchful eye of the menacing but tiny manager. Diablo manages to win the fight by the skin of his teeth, and his life is turned upside down. He is now regarded as an unlikely hero! Diablo finally gets treated with respect.

Diablo’s rival, Saviour, is less than pleased with Diablo’s image U-turn and we soon see that he isn’t quite the squeaky clean hero he appears to be. Finally having found success, Diablo returns to the wrestling circuit, but will it last? Will Saviour let him steal the limelight? Does the manipulative manager still hold a grudge for Diablo’s acrimonious resignation? Only time will tell! Fans of Johnny Ryan’s Prison Pit will relish in the opportunity to explore his English counterpart’s deeper, saner tale, which is nonetheless packed with just as many bone breaking dives and and malificent villains. 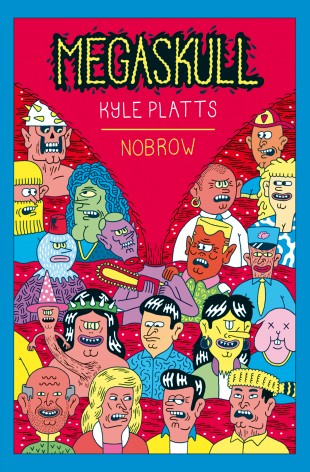 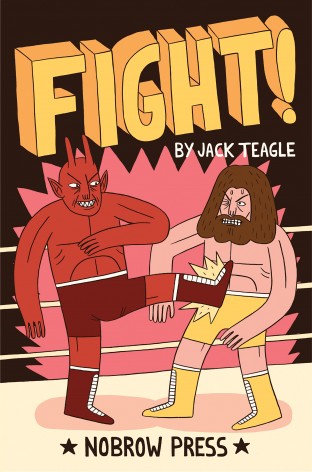 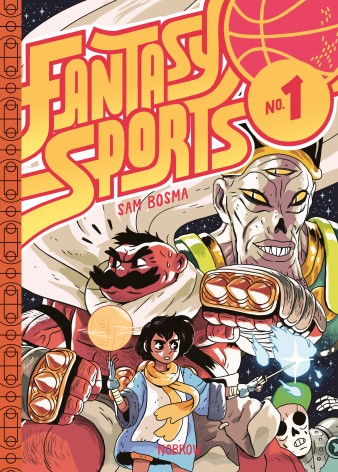