A key figure in the animation industry, Amsterdam-based Tünde Vollenbroek lives and breathes character-driven narratives. For the last 10 years, she’s been active in the field, currently as producer and co-owner of animation house Studio Pupil. Vollenbroek is also a curator at the Kaboom Animation Festival, a former correspondent at the world’s top animation resource Cartoon Brew, and a two-time recipient of the Business Award at the Animation Production Day. She studied at the HKU Utrecht School of the Arts (2008-2012) and Animation Sans Frontières (2012-2013). 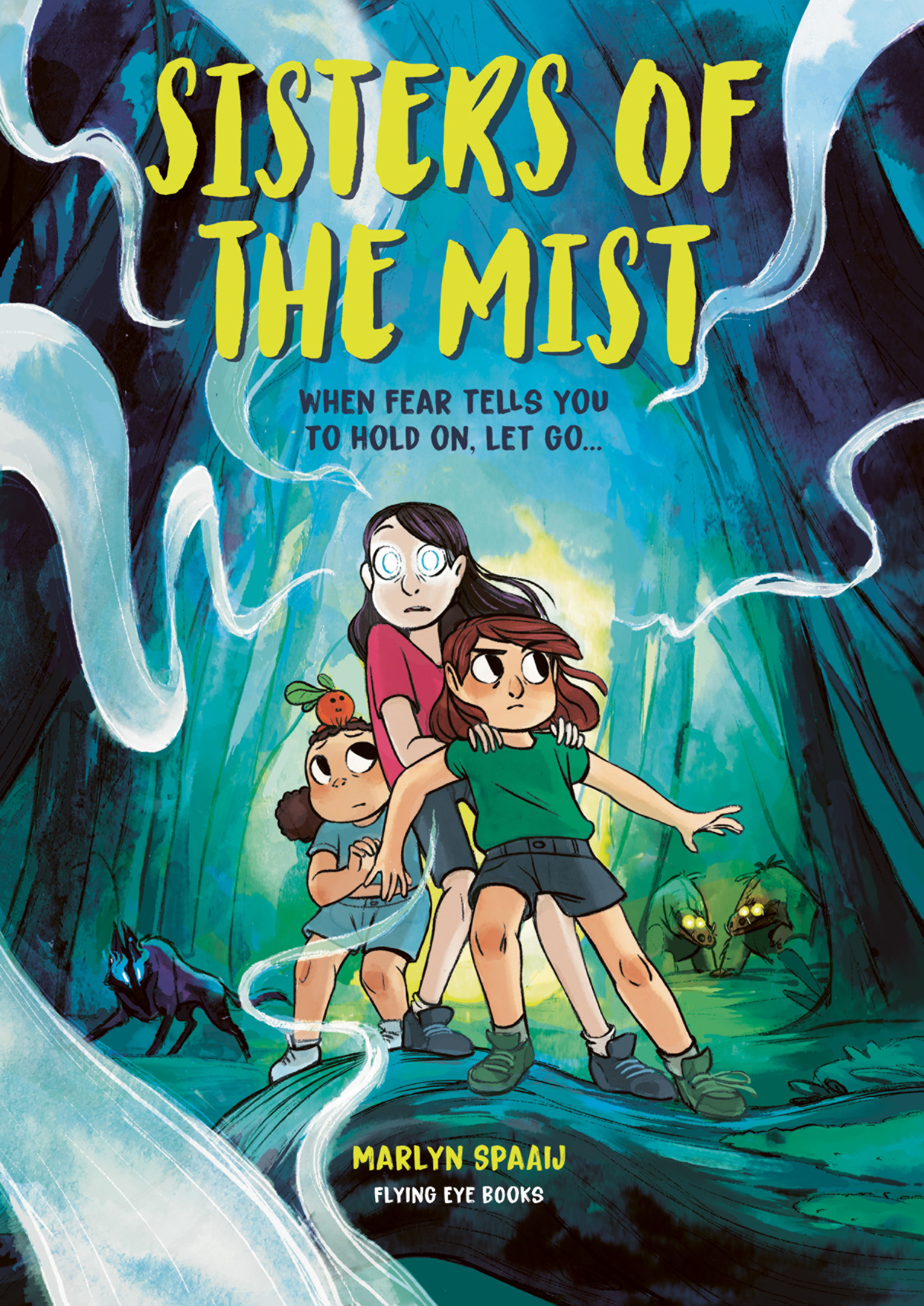 Sisters of the Mist