Joshua says he had a poor attention span at school, and was always daydreaming and drawing comics. He thought that he had to get very good grades otherwise his parents wouldn’t love him, so he worked very hard and went to university. Then he worked even harder and went to another university to do a Masters. He began getting quite depressed, so he wrote fun poems to keep his spirits up. Those fun poems turned into a job (and another Masters!) and now he travels all over the country performing his poetry. Joshua considers himself a very lucky person.

To find out a little more about his work, we asked Joshua the following questions…

I visit lots of schools, and the conversations I have with children often throw up loads of interesting, quirky ideas. I also like to write about things that have happened to me, especially when I was younger. My work is inspired as much by stand-up comedy as it is by poetry, and I like to joke around a lot in my writing and performance. As with comedy, however, there is often a sad, vulnerable undertone.

I don’t really have one! My working days are largely taken up by school visits, so I write whenever I get a chance – on the train, in bed, on benches and even on the toilet. I often compose poems in my head as I am walking along, and I frequently make up silly rhymes in the shower. 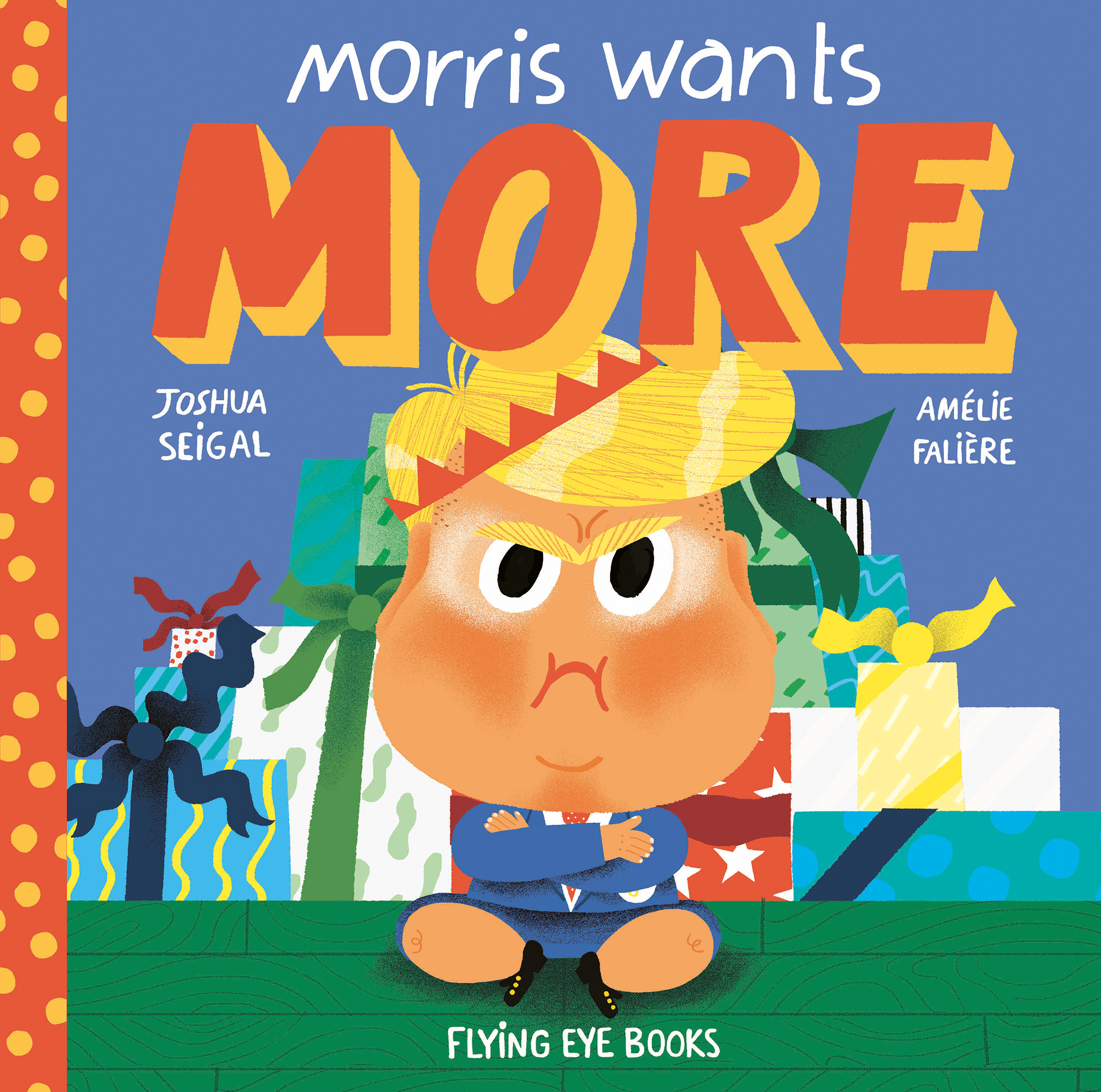 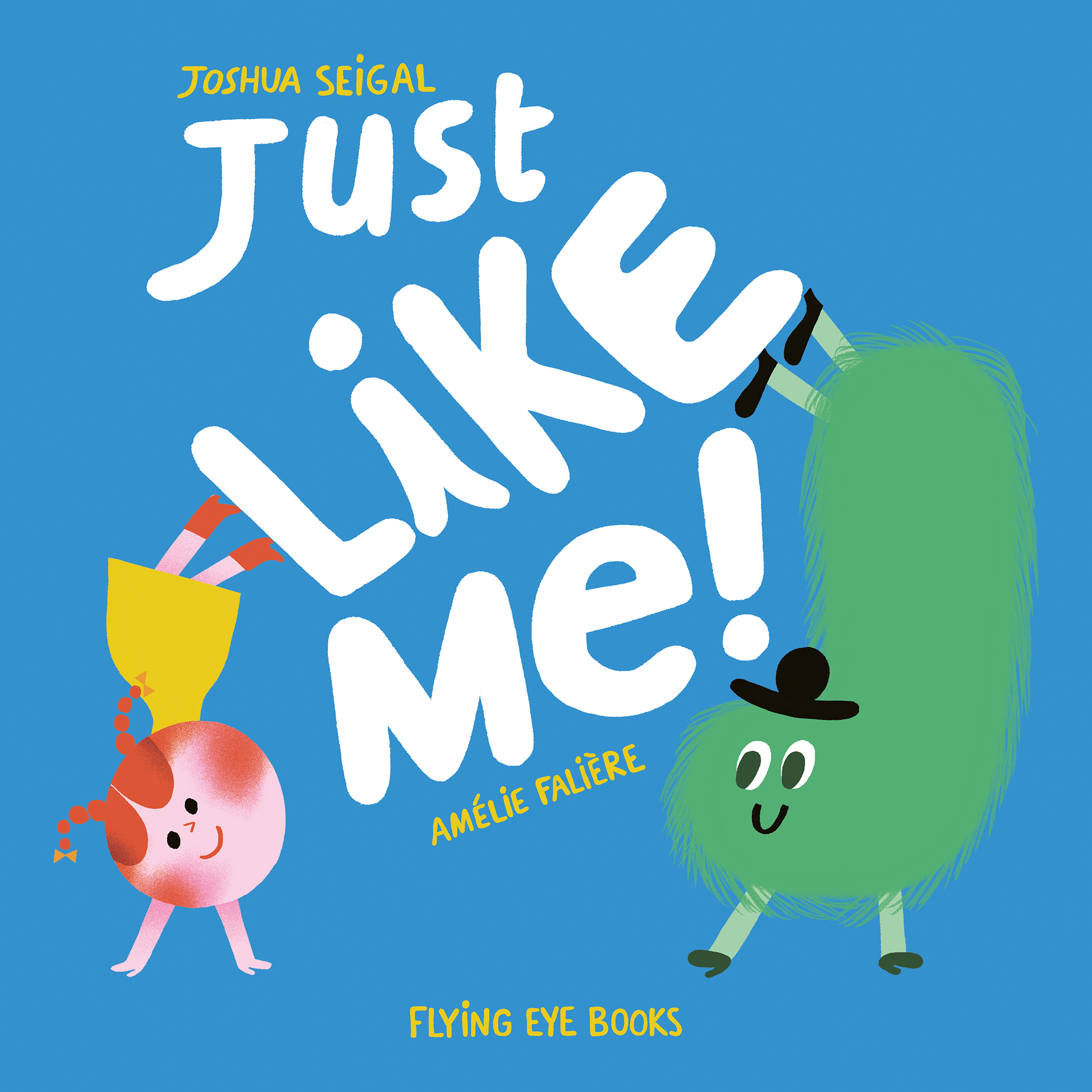