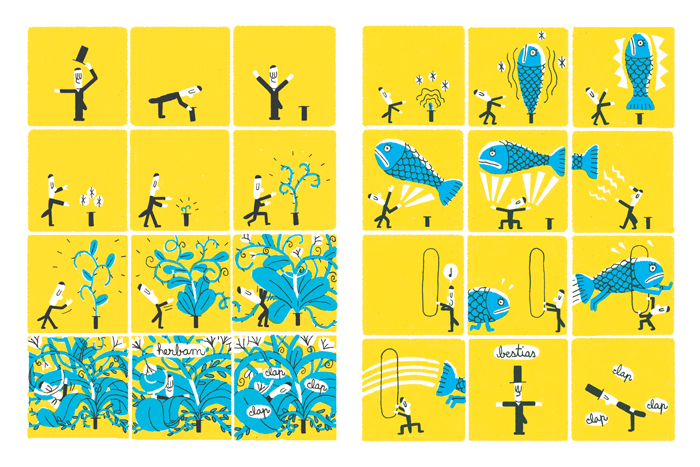 24 artists each take 7 pages to tell their version of the creation of everything. 24 artists and comic creators each deal with a tale of creation over the course of 7 pages. We’ve already heard about the cosmic farts, oversized bearded men creating the universe in a week, cataclysmic divorces, giants with irritable bowel syndrome, master carpenters and potters, orbs of energy and galactic seeds. Time to turn the reins over to another bunch of creative people to come up with hopefully even more ludicrous answers to that timeless question: where did this all come from?

With an introduction by freelance journalist, curator, lecturer and writer Paul Gravett whose brainchild Comica festival has become a staple of the British comics scene and featuring the contributions of artists such as Stuart Kolakovic, Blexbolex, Luc Melanson, Jon McNaught and Luke Pearson, it will be an anthology to match the best!

Hi All, sorry for the brief but heart wrenching radio silence this weekend. As it happens, the server we use broke down and as it was the weekend, there was no one to fix it. Thankfully the problem was resolved this evening at the behest of our many emails and phonecalls. The shop and website are both back up and running and we apologise from the bottom of our hearts for having caused any inconvenience to our loyal fans and customers.

For your toils and troubles we are going to do something we only very rarely do, give you a sneak peek at Nobrow Issue 4: Like Night and Day, and if this is anything to set the standard for the next big bad Nobrow mag – I can guarantee you won’t be disappointed!

Thanks to Zulfqar and Julien for having us yesterday at  Gift 10 Vyner street for the launch of their Nobrow product range, it was a blast! People loved the books and we reached out to a bunch of people who hadn’t encountered us yet. You can still buy our products at Gift as well as exclusive Small Press books and other goodies, well worth a trip.

The Lovely folks at Gift 10 Vyner street gallery have been kind enough to launch a range of NoBrow products at their gallery with a festive first Thursday tonight. For all those who can make it, swing by, we’ll be there from 6-9pm – whilst there you can have a look at our latest book ‘Ada’ which we only received yesterday still wet from the presses… 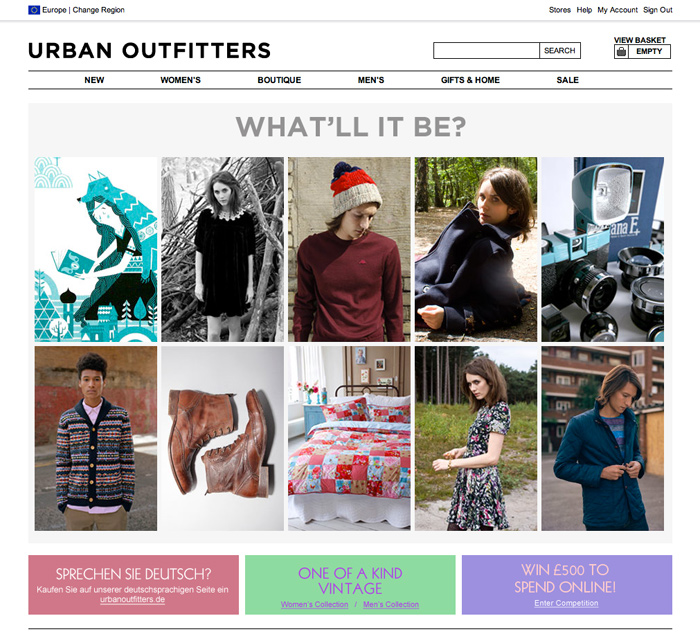 Nobrow on Urban Outfitters! We are very proud to be on the UO website front page where we also sell a number of our wares in their very tempting online shop. Keep checking for collaborations and exclusives.